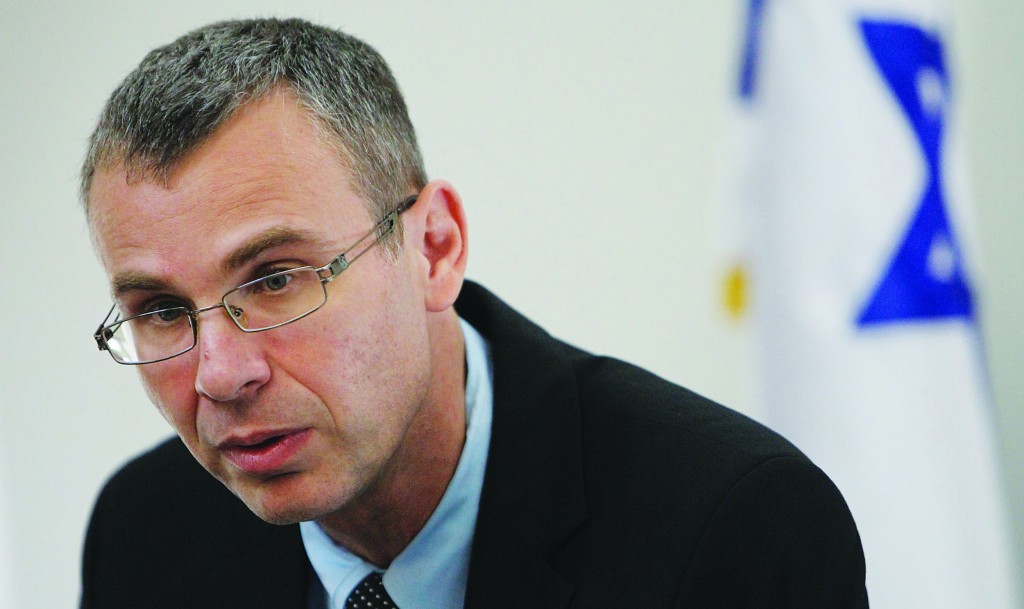 An imminent second round of Palestinian prisoner releases to facilitate peace talks has provoked a furious reaction from the Jewish Home party and others in the coalition, The Jerusalem Post reported on Thursday.

Nor did a promise of additional building in Yehudah and Shomron assuage the protesting MKs.

“The attempt to link the construction tenders with the release of murderers is cynical and immoral,” said a statement issued by Jewish Home. “It would be better if the prime minister did not release prisoners and did not build [new homes]. It looks like a despicable attempt to free murderers and also besmirch the [Yehudah and Shomron] enterprise.”

“Releasing terrorists in exchange for the dubious privilege accorded to Tzipi Livni to meet with [PA negotiator] Saeb Erekat is a grave matter,” said sources in Bayit Yehudi. “With all due respect, stopping the release of murderers is even more important than justifying Livni’s existence in the government.”

The Prime Minister’s Office has not yet confirmed the release.