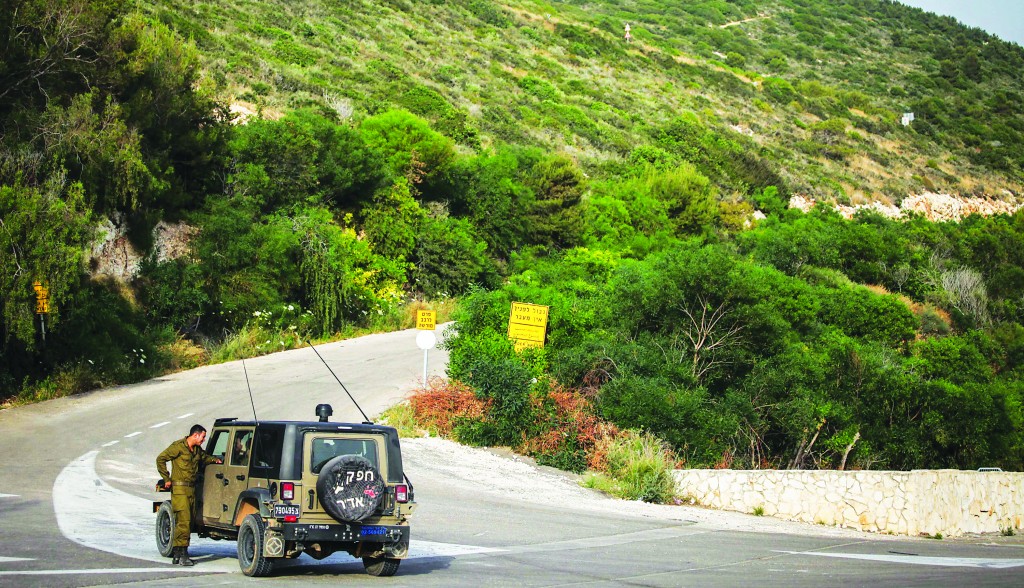 In its war with Hizbullah, Global Jihad elements in Lebanon have been trying to drag Israel into the fighting, The Jerusalem Post reported on Thursday.

“To those who are not yet aware, there is already a civil war in Lebanon,” said Defense Minister Moshe Yaalon. “Global Jihad, which has infiltrated Lebanon and is attacking Hizbullah, is blowing up car bombs in Dahia and is firing rockets at Dahia and the Beka’a Valley,” he said, referring to recent attacks on Hizbullah strongholds.

Yaalon explained that Global Jihadists elements were behind the firing of four rockets into northern Israel from Lebanon in August, an attempt to provoke an Israeli response against Hizbullah with the rocket fire.

“However, Hizbullah was quick to deflect responsibility, saying, ‘It wasn’t me.’ This is another example of our deterrence capability,” he said.

Ya’alon added that the IDF’s deterrent capacity was also keeping Hamas from launching attacks from the Gaza Strip.