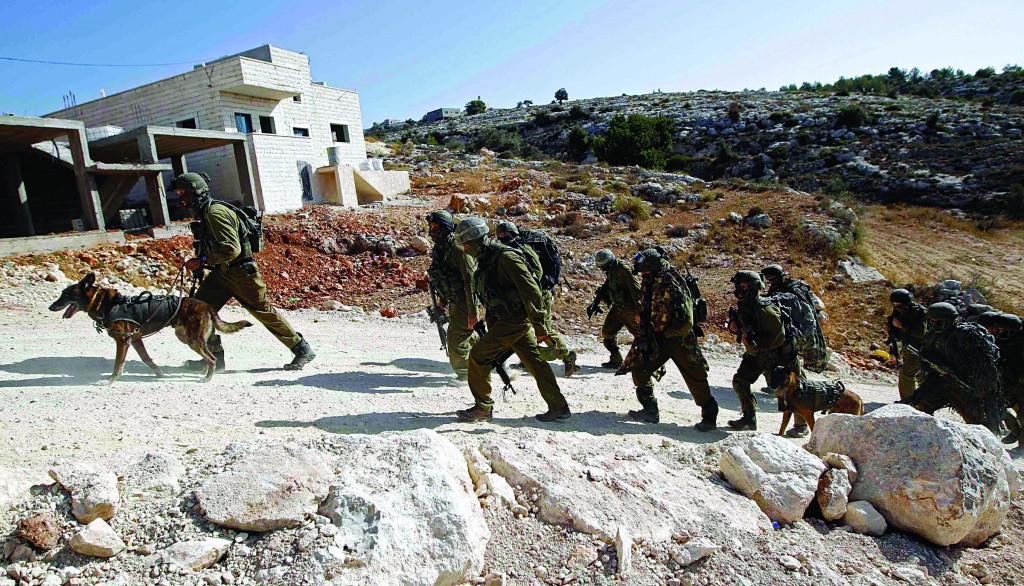 In a shootout in a cave hideout near the Palestinian village of Bil’in, IDF soldiers killed an Islamic Jihad member who was wanted for planning a 2012 Tel Aviv bus bombing, according to media reports on Tuesday.

Muhammad Asi, of the Palestinian village of Bet Likia, was behind the bombing that injured 29 civilians in Tel Aviv, the IDF said.

Tuesday’s showdown came after a months-long manhunt conducted by Shin Bet, which located the cave several weeks ago.

Weapons were recovered from the cave afterwards.

Addressing the general increase in Palestinian violence in Yehudah and Shomron, the army told The Jerusalem Post it was “doing a lot” to prevent a rise in terrorism.

“We need to adapt quickly to stop the momentum of violence,” the source said. He added that the IDF has enough resources in the sector to prevent violence from spiraling out of control into an intifada.

“Our focus is on carrying out security operations quicker, and adapting ourselves to a quickly-changing reality,” he said. It would be wrong to view each terrorist incident as isolated, even if there is no direct organizational linkage between them, he added.