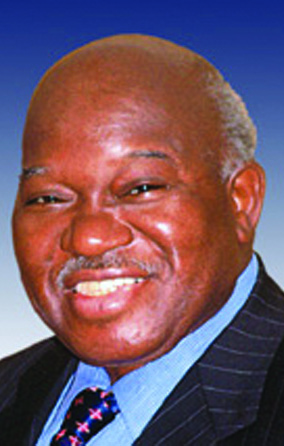 Major Owens, a New York City Democrat who served 12 terms in the U.S. House and was credited with helping to pass the Americans with Disabilities Act of 1990, has died at age 77.

“Today, our country mourns the loss of a devoted public servant who dedicated his life to lifting up the voices of those who too often go unheard,” House Minority Leader Nancy Pelosi said in a statement. “From the classroom to the halls of Congress, Congressman Owens taught all of us what it means to serve with strength, compassion, and commitment to the public good.”

Born in Collierville, Tenn., Owens moved to Brooklyn where he worked as a librarian at the Brooklyn Public Library before entering politics. In the 1960s, he worked on anti-poverty programs in the administration of Mayor John Lindsay, and he was elected to the state Senate in 1974.

Owens was a disappointment among Jewish groups in his district. While he catered to his largely African American constituency, he rarely delivered on requests from Jewish askanim.

“We did not have a representative in Congress for 20 odd years,” one askan said, on condition of anonymity.

Asked to assess his own legacy at a 2006 retirement party, Owens said he was most proud of an amendment to secure funding for 107 historically black colleges. He also said, “I spent my time and energy organizing people. I certainly didn’t do it by raising money. Fundraising was my greatest failure.”