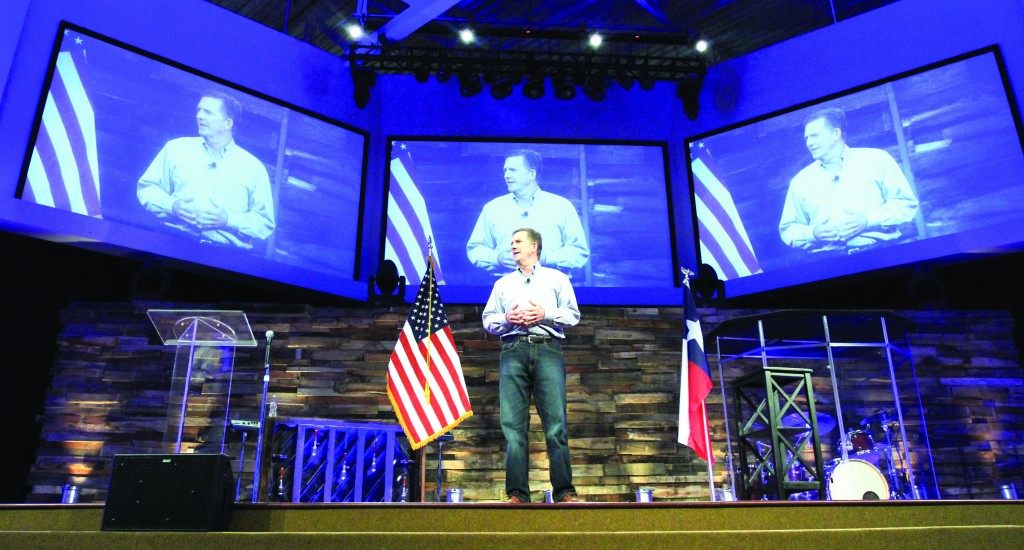 “Obamacare” escaped unharmed from the government shutdown Republicans hoped would stop it, but just as quickly they have opened a new line of attack — one handed to them by the administration itself.

While Congress was arguing, President Barack Obama’s plan to expand coverage for the uninsured suffered a self-inflicted wound. A computer system seemingly designed by gremlins gummed up the first open enrollment season. After nearly three weeks, it’s still not fixed.

Republicans hope to ride that and other defects they see in the law into the 2014 congressional elections. Four Democratic senators are facing re-election for the first time since they voted for the Affordable Care Act, and their defeat is critical to GOP aspirations for a Senate majority.

Although Obama’s law remains divisive, only 29 percent of the public favors its complete repeal, according to a recent Gallup poll. The business-oriented wing of the Republican party wants to move on to other issues. Americans may be growing weary of the health-care fight.

“This is the law of the land at this point,” said Michael Weaver, a self-employed photographer from rural southern Illinois who’s been uninsured for about a year. “We need to stop the arguing and move forward to make it work.”

It took him about a week and a  half, but Weaver kept going back to the healthcare.gov website until he was able to open an account and apply for a tax credit that will reduce his premiums. He’s not completely finished because he hasn’t selected an insurance plan, but he’s been able to browse options.

Administration officials, in their most detailed accounting yet of the early rollout, said Saturday that about 476,000 health insurance applications have been filed through federal and state exchanges. But the officials continue to refuse to say how many people have enrolled in the insurance markets.

Without enrollment figures, it’s unclear whether the program is on track to reach the 7 million people projected by the Congressional Budget Office to gain coverage during the six-month sign-up period.

The president was expected to address the problems on Monday during a health-care event at the White House. The administration has yet to fully explain what has gone wrong with the online signup system.

“To our Democratic friends: You own ‘Obamacare’ and it’s going to be the political gift that keeps on giving,” said Sen. Lindsey Graham (R-S.C.).

“Irresponsible obsession,” scoffs Rep. Sander Levin of Michigan, ranking Democrat on the Ways and Means Committee, which oversees much of the health law.

Democratic pollster Celinda Lake says she doesn’t see how going after the health law rollout will help Republicans by the time of next year’s election.