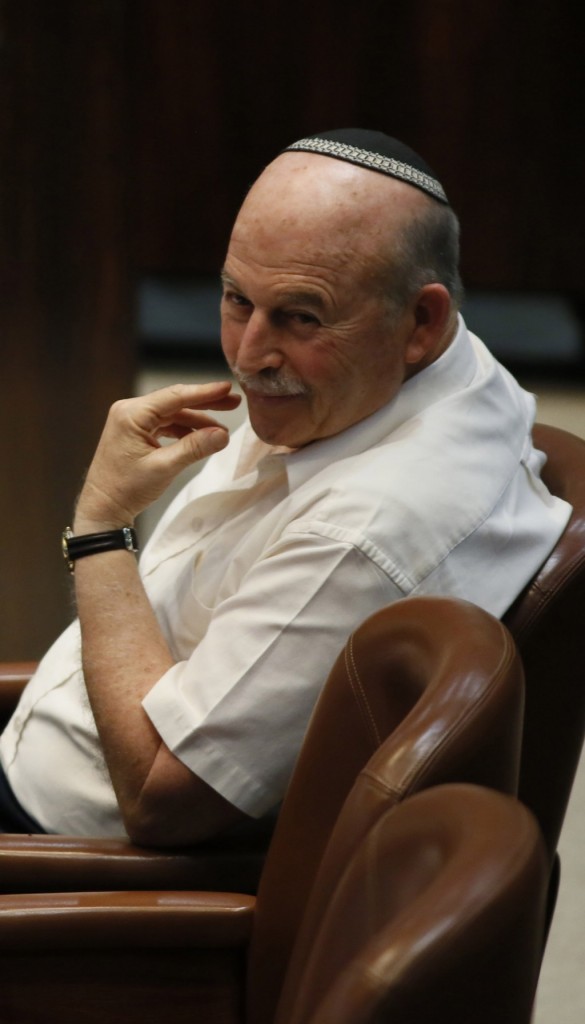 A proposal by Finance Minister Yair Lapid to restore funding for foreign students attending “Zionist yeshivot” while refusing it to those studying in chareidi yeshivos was rebuffed by the Knesset Finance Committee on Wednesday.

Lapid made his pitch to the chairman of the Finance Committee, MK Nissan Slomiansky (Jewish Home), who refused to accept it. Instead, Slomiansky argued for an across-the-board cancellation of the crippling budget cuts for all foreign yeshivah students.

Slomiansky told Lapid that many of these students stay on to live in Israel after they marry, and even those who return to their homes abroad often eventually emigrate to Israel.

“Out of all the bodies involved in bringing new Jewish immigrants to Israel, the yeshivos where foreign students study are the institutions that bring the most numbers at the cheapest price,” Slomiansky said, adding, “This is why the proposed cut to the budget should be canceled for all foreign students  and not just those connected to religious Zionist institutions.”