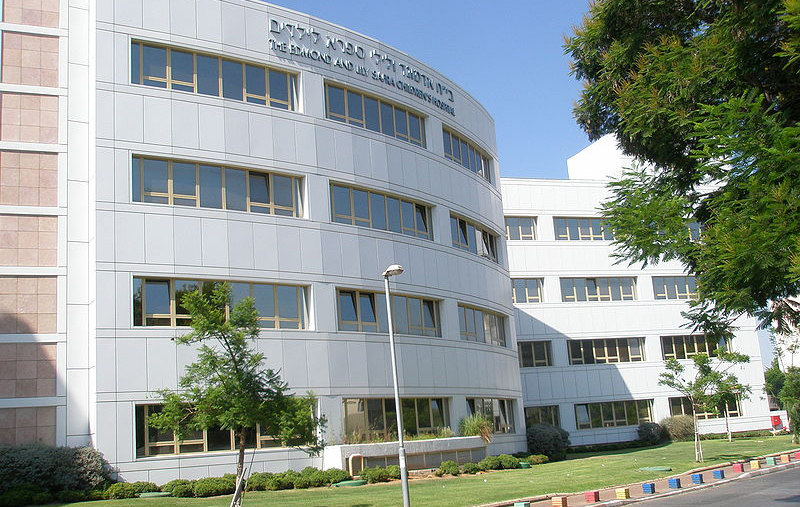 Israeli researchers have discovered the gene for two serious neurological disorders found in children of Iranian and Bukharan origin, The Jerusalem Post reported.

The genes are understood to be the causes of a rare type of microcephaly, a birth defect leading to severe mental retardation.

Research teams at Sheba Medical Center at Tel Hashomer, the Weizmann Institute of Science in Rehovot and Duke University in North Carolina determined that the gene is coded for the protein enzyme called asparagine synthetase (ASNS), which is responsible for the production of the amino acid called aspergine.

Aspergine is a basic food protein, but when mutated it causes a decline in its concentration in the brain, harming brain development in the early stages of life.

Available testing methods are unable to identify the defect because the levels of enzymes do not significantly vary from normal amounts. The new information will make possible a specific genetic test for the defect to identify carriers of the disease for preventive purposes.

The second mutation, which causes a genetic disease found in children of Bukharan Jewish origin, also produces severe retardation and muscle problems and can prevent children from walking normally on their own.

The gene is called TECPR2 and involves the breakdown of various waste products in the body, including the brain. This process is called autophagy. At present there is no treatment, but the discovery will enable identification of carriers.

Their findings, just published in the prestigious journal Neuron and the American Journal of Human Genetics, came about through a research project to locate the genetic causes of 100 serious diseases in the Israeli population.