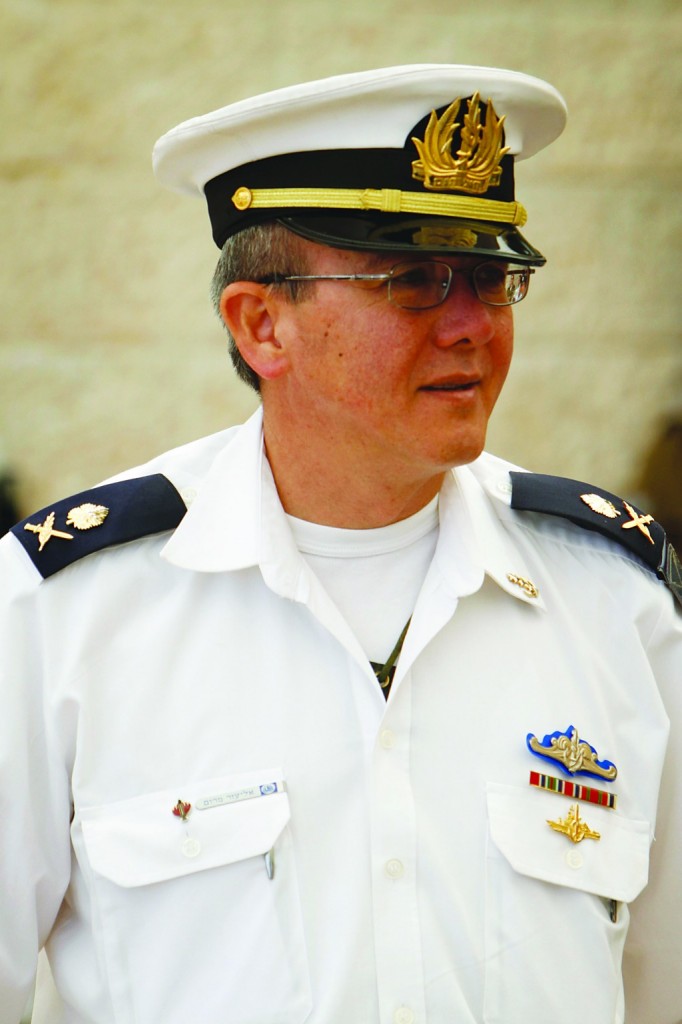 A former IDF senior naval officer was detained briefly for questioning at London’s Heathrow Airport as he arrived in England, according to media reports on Monday.

Israel’s Ministry of Justice confirmed that former Navy Commander Maj. Gen. Eliezer Marom was briefly stopped at the airport, but would not say if it had anything to do with his part in the navy’s raid on the 2010 Gaza-bound Mavi Marmara vessel. Marom is one of four IDF commanders currently being tried in absentia in Turkey over the incident.

Marom called the Justice Ministry during the airport questioning, and the government was said to be investigating.

The incident immediately brought to mind past attempts in England instigated by pro-Palestinian groups to arrest and potentially prosecute for alleged war crimes then-defense minister Ehud Barak, and a cancelled trip by Tzipi Livni because of her role as foreign minister.

However, the British government has since revised its law to prevent private individuals from seeking arrest warrants in
such cases without prior government approval.

The concern over possible detention is such that former IDF Spokesperson Avi Benayahu revealed that he had recently traveled to Britain under a false identity to avoid the problem.