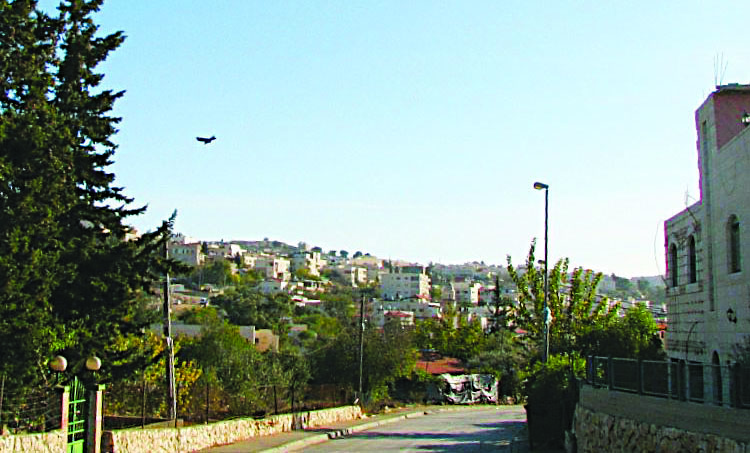 The years-long legal battle over a planned road to go through Beit Safafa in east Yerushalayim neared an end as the state and local residents brought their arguments to Israel’s High Court on Sunday, The Jerusalem Post reported.

Residents in the Arab section near Gilo vigorously oppose it, saying the 1.8 kilometer highway will divide their neighborhood into sections.

The project entails an extension of the Begin Highway towards the Tunnel Road that leads to Gush Etzion, which the state argues will improve overall travel within the city and bring economic benefits as well.

In February, the Yerushalayim District Court ruled in favor of the state to continue building the road. The High Court represents the last resort for the residents.

The residents focused on two main points: first, that there needed to be more extensive overpasses to facilitate travel within the neighborhood after the new highway extension is built. Secondly, they want more extensive walls separating the highway from the residential areas it crossed through.

The state noted that it had already agreed to 180 meters of walls plus some overpasses in response to the claims, but that the additional structures being demanded were not technically feasible, and would cost an additional NIS 100 million.

The Supreme Court did not say when it would rule in the case.