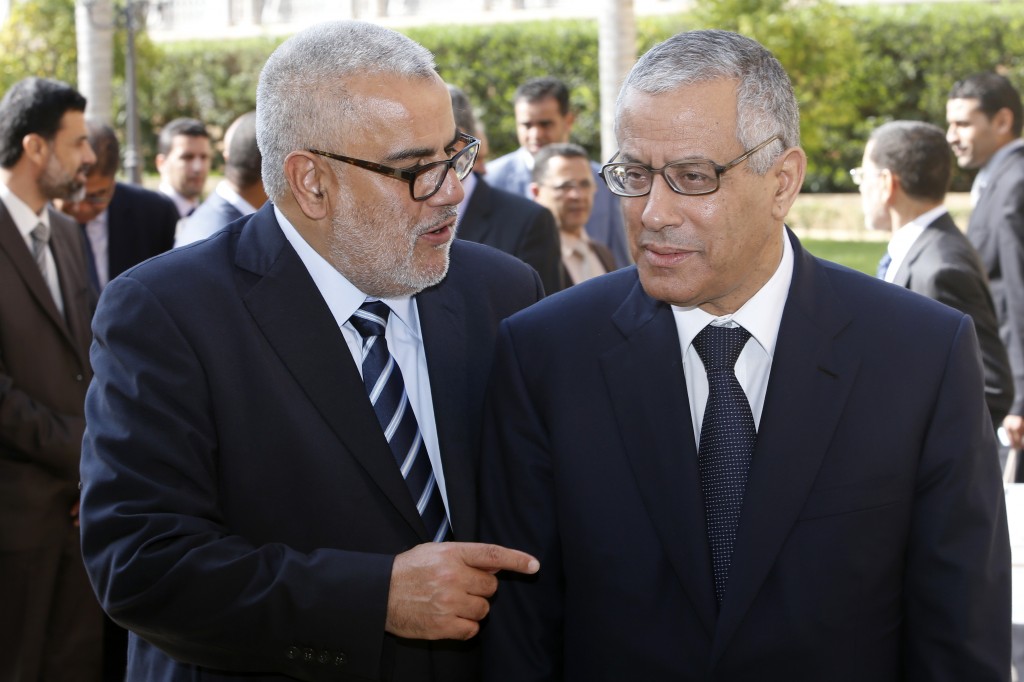 Abu Dhabi-based Sky News Arabia quoted Libyan security sources as saying that Zeidan was seized from a hotel where he was staying in the Libyan capital and taken to an unknown destination. Dubai-based al-Arabiya carried a similar report.