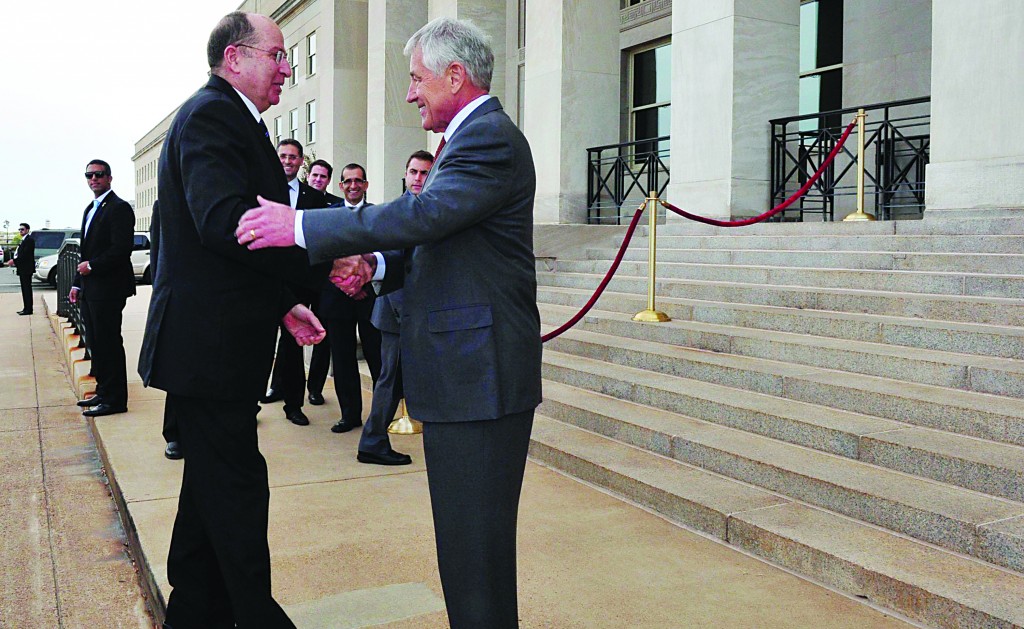 Israel’s Intelligence Minister Yuval Steinitz has derided proposals reportedly being prepared by Iran to appease Western demands to cancel its nuclear weapons program, calling them a “joke,” The Jerusalem Post reported on Wednesday.

Steinitz was commenting on a Wall Street Journal story that in exchange for easing of sanctions Iran will offer to stop enriching uranium to levels of 20% purity, and will agree to make the country’s nuclear installations more accessible to  international inspectors.

At the upcoming talks in Geneva, the Islamic Republic may also offer closure of the underground uranium-enrichment facility near Qom, according to the report.

“Closing the Qom facility means Iran will be able to produce five instead of six nuclear bombs in the first year, and giving up enrichment at 20% is less meaningful now that Iran has 20,000 centrifuges,” Steinitz said.

“Israel will agree to a real and serious diplomatic solution… [in which] Iran could continue producing electricity at the reactor, but will have to purchase the nuclear fuel to operate the reactor from other countries,” he said.

Meanwhile, in the U.S., Defense Minister Moshe Yaalon did not ease up on the Iran issue, urging his American counterpart Chuck Hagel not to reduce sanctions in a meeting between the two on Tuesday.

“Any relief in sanctions will lead to the collapse of the sanctions regime,” he said. “We must not fall into the trap of easing up on sanctions as a trust-building measure before the Iranians meet the demands set to them,” he said.

Hagel assured Yaalon that the United States will be “clear-eyed” as it goes forward with negotiations over Iran’s nuclear program in Geneva on October 15, AFP quoted Pentagon spokesman George Little as saying.

The U.S. “will not waver from our firm policy to prevent Iran from obtaining nuclear weapons,” Little said.