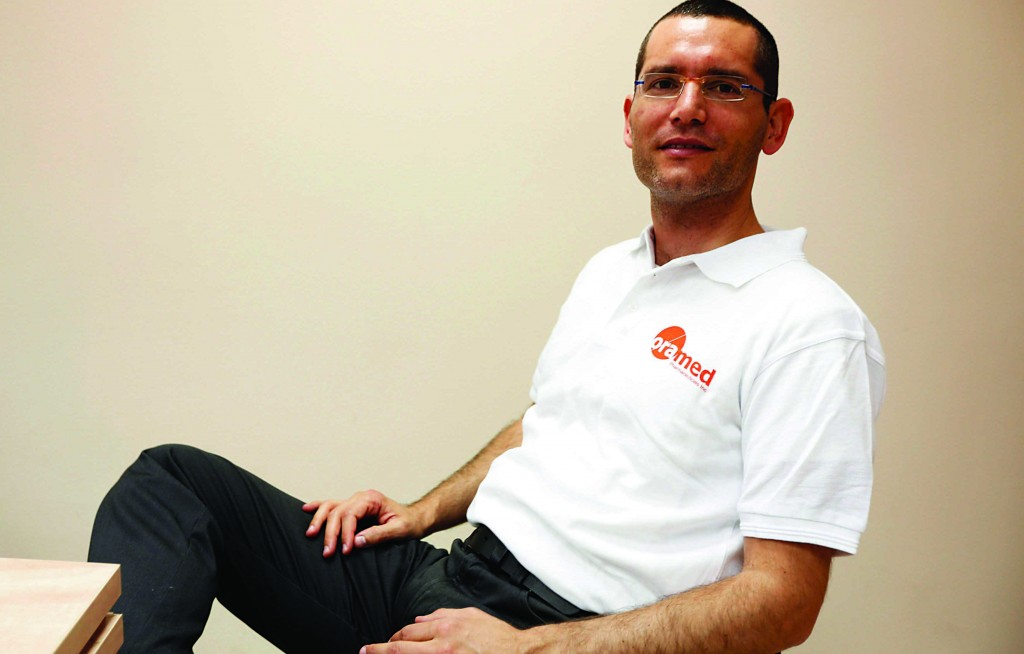 An insulin pill, long desired by diabetes doctors and patients but abandoned as not possible, could be available by the end of this decade as a tiny Israeli company races a Danish pharmaceutical giant to be first with what could be a multibillion-dollar product.

The concept of oral insulin as a way to relieve people with Type-1 diabetes of several daily injections has been around since the 1930s. It was left for dead because as a protein composed of amino acids, insulin is destroyed by enzymes in the digestive system before it can do any good.

While skepticism over a viable insulin pill remains high, Novo and Oramed believe they have come up with solutions that will allow enough insulin to survive the onslaught of digestive juices.

“We’ve built technologies and we’ve seen from studies in animals and early human trials that this may not be as impossible as decades of research had indicated previously,” said Peter Kurtzhals, Novo’s head of diabetes research.

Oramed’s program is ahead of Novo’s. It has begun enrolling patients in Phase II, or midstage, clinical trials, while Novo has yet to begin Phase II testing.

The brains behind Oramed’s oral insulin is the chief executive’s mother, Miriam Kidron, who laid the groundwork with years of diabetes research at Hadassah-Hebrew University Medical Center. “She’s the chief scientist. I just went for the ride to do the business side,” said Oramed CEO Nadav Kidron.

“My mother said it could be commercial but Hadassah won’t be able to fund it,” Kidron recalled. “I took the IP from Hadassah and started Oramed. Since then, we’ve been moving it forward.”

Regardless of who wins the race, Kidron said, “there must be an oral insulin. This is going to be a huge market.” He sees the market potential to be at least $7 billion a year.

Novo said this week the global market for diabetes tablets could be worth more than $18 billion a year.

That is because the focus for oral insulin has shifted to the ballooning health crisis of Type-2 diabetes, a progressive disease often caused by obesity. An estimated 90 to 95 percent of the more than 370 million people living with diabetes worldwide suffer from Type-2, according to the International Diabetes Federation.