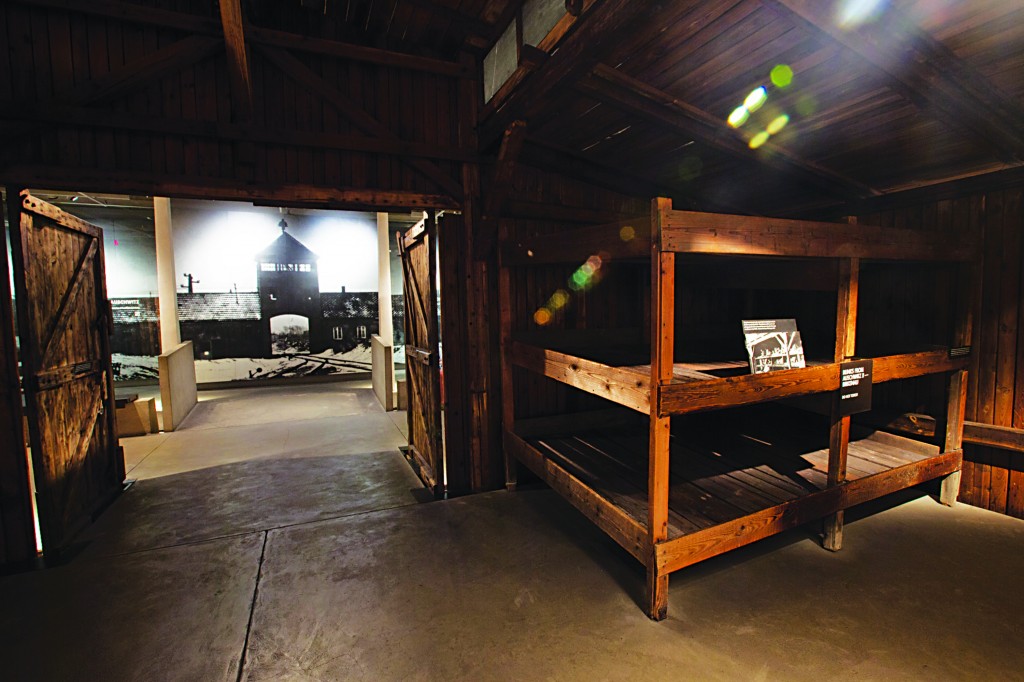 The U.S. Holocaust Memorial Museum in Washington is returning one of its most powerful artifacts to Poland: a wooden barracks that housed prisoners at the Auschwitz-Birkenau camp.

The Washington Post reports the barracks are being returned after the end of a long-term loan from the Auschwitz-Birkenau State Museum.

The barracks have been at the museum since its opening in 1993 and are a centerpiece of the museum. The museum has obtained a similar barracks that will replace the ones that are being returned. And the new barracks will belong to the museum.

The museum closed a portion of the third floor Tuesday so the old barracks can be removed and the new one installed. The space will remain closed for five months while the switch is made.

The barracks’ removal comes after years of negotiations between the Polish government and the Holocaust Museum. In 2003, Poland passed a law that says no historical artifact can remain on loan abroad for more than five years without being returned for inspection.

The Holocaust Museum said in a statement the barracks are being sent back to Poland for inspection but that returning them to the United States would have risked significant damage.