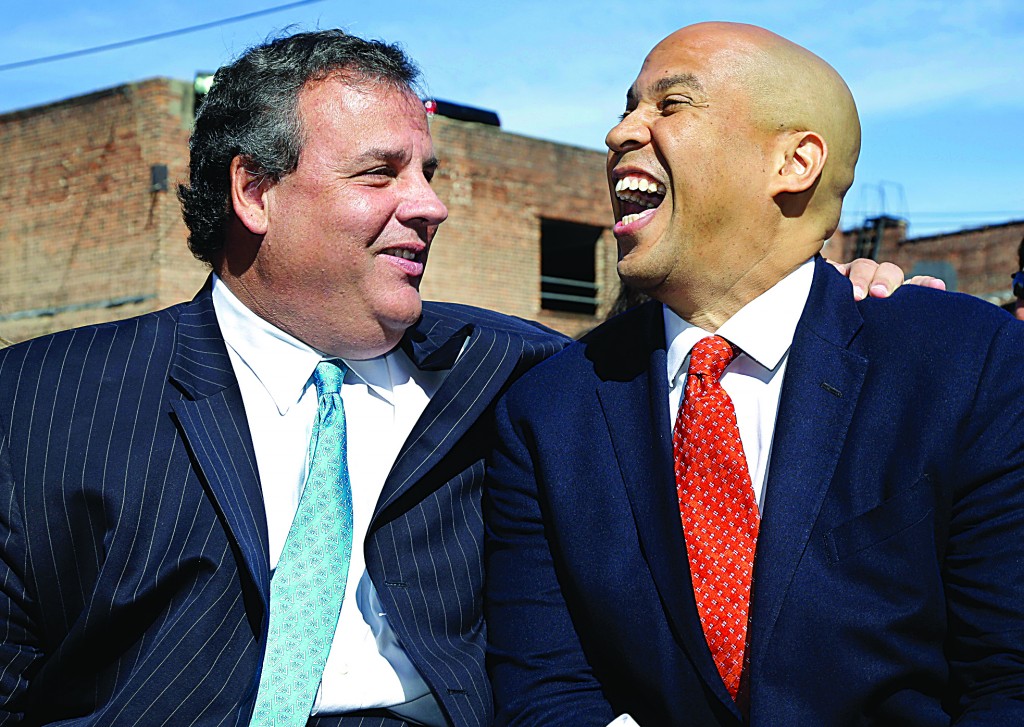 The race to represent New Jersey in the U.S. Senate is tightening, according to a new poll, as conservative underdog Steve Lonegan continues bashing Newark Mayor Cory Booker on numerous fronts, including that he has been spending too much time out of state ahead of the special election.

The Quinnipiac University poll shows Booker, a Democrat, with 53 percent of the vote and Lonegan, a Republican who has served as mayor of Bogota, with 41 percent. The margin is half as wide as it was in a poll of registered voters last month. But pollster Maurice Carroll cautioned against comparing the surveys because the new poll focused on likely voters rather than registered voters.

Lonegan has been campaigning around New Jersey. His schedule for one weekend included seven public events, and last week Monday he held a “red carpet” event to call attention to Booker’s appearances in Hollywood. The same night, Booker was at a California fundraiser where several celebrities were scheduled to appear.

A Monmouth University poll released Tuesday also found a plurality of 45 percent think the Newark mayor’s ambitions are focused on grabbing the national spotlight, compared with 35 percent who think he wants to serve the state.

Lonegan, who says the Oct. 16 special Senate election will be a referendum on Obamacare, was joined Tuesday by Texas Gov. Rick Perry, the day after the federal government partially shut down due to a partisan fight over funding for a new health care law.

Lonegan applauded House Republicans for “holding the line” in Washington. But his opponent, Democrat Cory Booker, circulated a petition Tuesday urging Congress to end the shutdown by funding Obamacare.

Lonegan has also blamed Booker for crime in Newark and has called attention to his business dealings, including his role as a founder of a fledgling social media website. Booker has since ended his involvement in that enterprise.

Booker, meanwhile, has kept a lower profile in New Jersey, holding no public campaign events in the state over the past week.

Lonegan sent out a statement boasting about the poll and his campaign’s momentum. “This poll reveals what my supporters and I already knew,” he said. “New Jersey is not the hopelessly liberal state everyone thinks it is.”