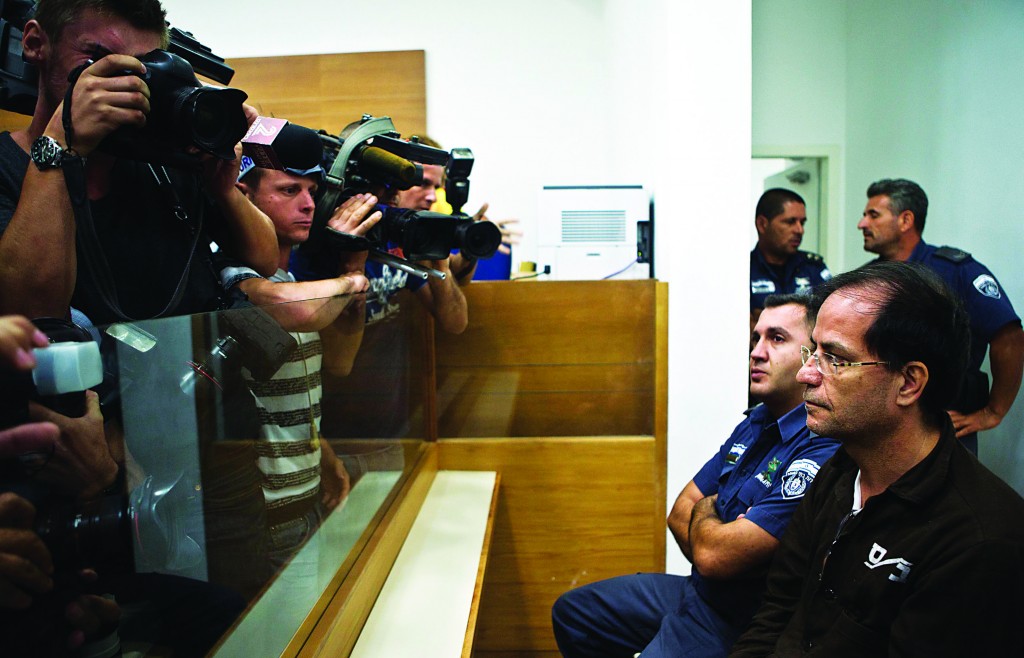 A man arrested on suspicion of being an Iranian spy appeared in an Israeli court on Monday amid charges that the early lifting of a gag order was timed to discredit Tehran’s new opening to Washington.

As Prime Minister Binyamin Netanyahu flew on Sunday to the United States for a visit focused on Iran’s nuclear program, Israel’s Shin Bet security service announced that Ali Mansouri had been arrested on Sept. 11 on suspicion of spying for the Iranian Revolutionary Guards.

Police said on Monday during Mansouri’s remand hearing that publication of the affair was sped up following a request from “Israel’s highest echelons,” Arutz Sheva reported.

An official in Netanyahu’s entourage told The Jerusalem Post that the incident exposed the real face of the Islamic Republic, despite its current charm offensive.

“While the Iranian president sweet-talks the West, the ayatollahs’ Revolutionary Guards continue in their attempts to hurt Western interests in the Middle East, as is evidenced by the fact that the Iranian spy that was caught gathered intelligence on the U.S. Embassy in Israel,” he said.

Alex Fishman, an Israeli military affairs expert, wrote that “it was not by chance that it was decided in the Prime Minister’s Office to disclose the affair on the eve of (Netanyahu’s U.S. visit).

“Israel is trying to embarrass the Iranians to counter the successful public relations campaign that Iranian President Hassan Rouhani waged in the United States last week,” he said.

Similarly, the Iranian daily Tehran Times claimed Monday morning that the detention of Mansour was “pure propaganda” timed to torpedo the “rapprochement.”

Asked by Reuters whether the decision to publicize Mansouri’s arrest was influenced by Netanyahu’s U.S. trip, the Shin Bet declined to comment.