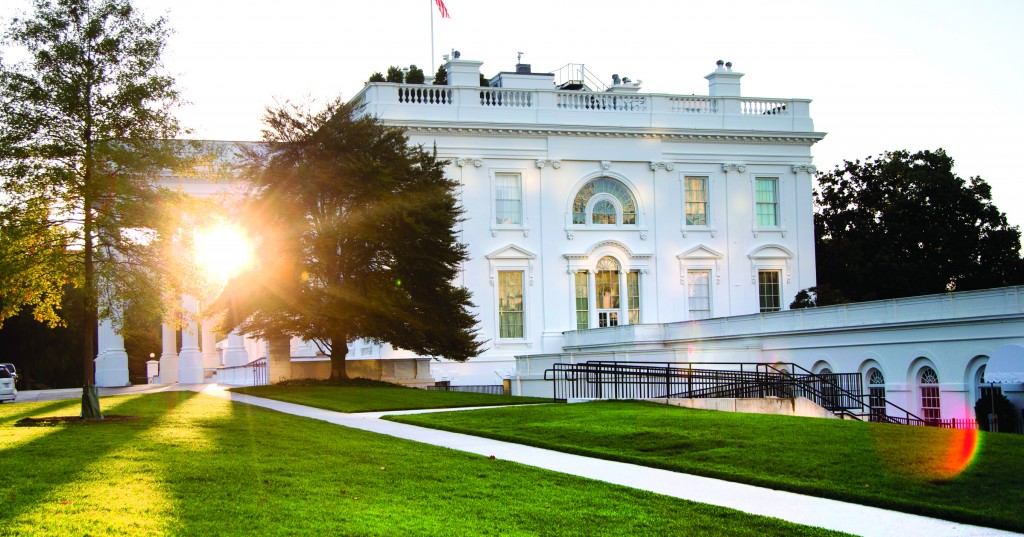 As the government teeters on the brink of a partial shutdown, congressional Republicans vowed Sunday to keep using an otherwise routine government funding bill to try to attack “Obamacare.”

Congress was closed for the day after a post-midnight vote in the GOP-run House to delay by a year key parts of the new health- care law and repeal a tax on medical devices, in exchange for avoiding a shutdown. The Senate is slated to convene Monday afternoon just hours before the shutdown deadline, and Majority Leader Harry Reid (D-Nev.) has already promised that majority Democrats will kill the House’s latest volley.

Since the last government shutdown 17 years ago, temporary funding bills known as continuing resolutions have been noncontroversial, with neither party willing to chance a shutdown to achieve legislative goals it couldn’t otherwise win. But with health insurance exchanges
set to open on Tuesday, tea-party Republicans are willing to take the risk in their drive to kill the health-care law.

The action in Washington was limited mainly to the Sunday talk shows and barrages of press releases as Democrats and Republicans rehearsed arguments for blaming each other if the government in fact closes its doors at midnight Monday.

“You’re going to shut down the government if you can’t prevent millions of Americans from getting affordable care,” said Rep. Chris Van Hollen (D-Md.).

“The House has twice now voted to keep the government open. And if we have a shutdown, it will only be because when the Senate comes back, Harry Reid says, ‘I refuse even to talk,’” said Sen. Ted Cruz (R-Texas), who led a 21-hour broadside against allowing the temporary funding bill to advance if stripped clean of a tea party-backed provision to derail Obamacare. The effort ultimately failed.

The battle started with a House vote to pass the short-term funding bill with a provision that would have defunded implementation of the health-care overhaul. The Senate voted along party lines to strip that out and lobbed the measure back to the House. The latest House measure, passed early Sunday by a near party-line vote of 231-192, sent back to the Senate two key changes: a one year delay of key provisions of the health insurance law and repeal of a new tax on medical devices that partially funds it, steps that still go too far for the White House and its Democratic allies on Capitol Hill.

Senate rules often make it difficult to act quickly, but the chamber can act on the House’s latest proposals by simply calling them up and killing them on a nondebatable motion.

Eyes turned to the House Sunday for its next move. One of its top leaders vowed it would not simply give in to Democrats’ demands to pass the Senate’s “clean” funding bill.

“The House will get back together in enough time, send another provision not to shut the government down, but to fund it, and it will have a few other options in there for the Senate to look at again,” said the No. 3 House Republican leader, Rep. Kevin McCarthy of California. “We are not shutting the government down.”

McCarthy wouldn’t say what changes Republicans might make. He appeared to suggest that a very short-term measure might pass at the last minute, but GOP aides said that was unlikely. Rumors Saturday night that GOP leaders might include a provision to deny lawmakers and staff aides their employer health-care contributions from the government had cooled by Sunday afternoon. Lawmakers and congressional aides are required to purchase health insurance on the Affordable Care Act exchanges, but the administration has taken steps to make sure they continue to receive their 72 percent employer contribution.

Republicans argued that Reid should have convened the Senate on Sunday to act on the measure.

“If the Senate stalls until Monday afternoon instead of working today, it would be an act of breathtaking arrogance by the Senate Democratic leadership,” said House Speaker John Boehner (R-Ohio). “They will be deliberately bringing the nation to the brink of a government shutdown.”

In the event lawmakers blow the Monday deadline, about 800,000 workers would be forced off the job without pay. Some critical services such as patrolling the borders, inspecting meat and controlling air traffic would continue. Social Security benefits would be sent and the Medicare and Medicaid health-care programs for the elderly and poor would continue to pay doctors and hospitals.

The Senate was not scheduled to meet until midafternoon Monday, 10 hours before a shutdown would begin, and even some Republicans said privately they feared that Reid holds the advantage in the fast-approaching end game.

Republicans argued that they had already made compromises; for instance, their latest measure would leave intact most parts of the health-care law that have taken effect, including requiring insurance companies to cover people with pre-existing conditions and to let families’ plans cover children up to age 26.

Democrats countered that Republicans were seizing a routine funding measure and holding it hostage, seeking leverage to unfairly jam Democrats into making concessions. Democrats were confident they could hold firm, and some more senior Republicans acknowledged that the situation is rife with political risk for their party.

But tea party forces in the House — encouraged by Cruz — forced GOP leaders to abandon an earlier plan to deliver a “clean” stopgap spending bill to the Senate and move the fight to another must-do measure looming in mid-October: a bill to increase the government’s borrowing cap to avert a market-rattling, first-ever default on U.S. obligations.