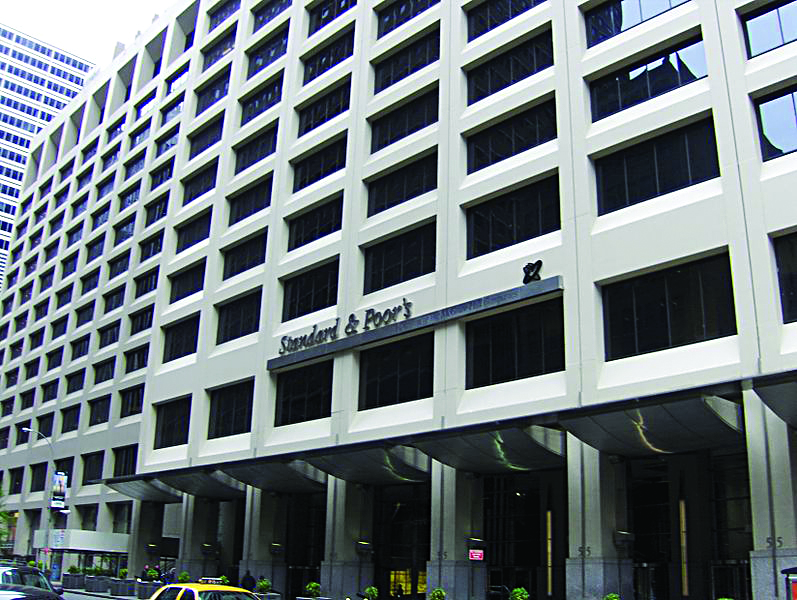 While noting the obvious geopolitical risks, along with struggling government finances, S&P awarded a “stable” outlook to the Israeli economy as a whole, also reaffirming its local currency A-1 sovereign credit rating.

“Fiscal consolidation is taking hold in Israel, following the passage of the 2013-2014 budget, and as a result, we expect a modest decline in the general government debt burden,” said S&P on Friday.

The stable outlook is based in part on anticipated natural gas production, as well as a generally prosperous and diverse economy.

S&P forecasts real GDP per capita growth of 1.2 percent for 2013, comparable to the growth rate in 2012. However, putting the contribution of natural gas aside, the implication is that overall economic activity is weakening. The rating agency forecasts that per capita growth will gradually increase again to an average of 1.7 percent in 2014-16, in line with a modest recovery in Israel’s key export markets.

Regarding the leadership vacuum at the Bank of Israel, S&P appeared sanguine. Although “half the positions on the Monetary Policy Board, including the governor, have no designated successors since resignations were announced in July 2013, the bank has sufficient institutional depth to manage the situation.”