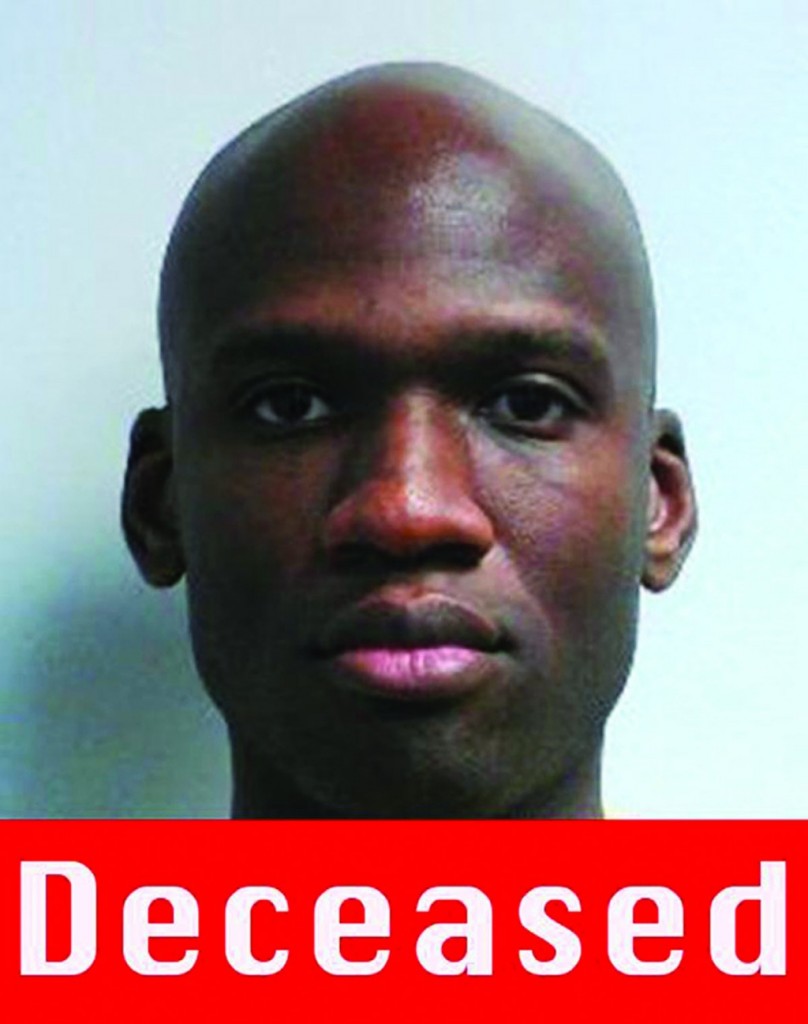 A contradictory picture emerged of the suspect in the deadly Washington Navy Yard rampage. He meditated at a Buddhist temple yet spent hours playing assault- themed video games. He didn’t strike friends as violent, yet was arrested for firing his gun in anger.

As federal law-enforcement officials appealed for more information about Aaron Alexis, 34, who was shot dead by police at the scene, friends expressed surprise that he was being blamed for the attack Monday that claimed at least a dozen lives besides his own.

“I don’t think he’s one who would shoot people,” Nutpisit Suthamtewakul, 30, of Fort Worth, Texas, a friend and former roommate of Alexis, said in an interview. “I don’t think he would do that. I’ve never known him to be angry.”

A far different portrait was drawn by police reports of Alexis, a former Navy reservist and technology contractor whom relatives believed had trouble controlling his anger and may have been suffering from stress brought on by the Sept. 11, 2001, terrorist attacks.

Alexis was arrested in Seattle on June 3, 2004 for shooting the tires on a car belonging to a construction worker parked near where he lived. Alexis told police that he’d shot his gun and then suffered from a “blackout” fueled by anger, after he believed the construction worker had mocked and disrespected him.

“Alexis also told me how he was present during the tragic events of September 11th, 2001, and how those events had disturbed him,” the arresting officer wrote in the report.

Public records indicate that Alexis was living in Queens at the time of the terrorist attacks 12 years ago.

The Seattle incident wouldn’t be the last time Alexis would get in trouble with his gun. He was also arrested in White Settlement, Texas, on Sept. 4, 2010, for discharging a firearm, after an upstairs neighbor in his apartment complex called police to say somebody had shot through her floor and ceiling, missing her by only a few feet.

Aaron told an officer on the scene the shooting was accidental — he said he was cleaning his gun while cooking and that his hands slipped and unintentionally pulled the trigger.

Still, the woman whose apartment was fired on told police she was “terrified” of Alexis, who had previously called law enforcement on her several times and confronted her in the parking lot of their suburban Fort Worth apartment complex to complain she was being too loud.

Alexis, who was born in New York City, enlisted in the Navy in 2007 and was discharged in 2011 because of a “pattern of misconduct.”

“I can’t fathom him pointing a gun at someone and shooting them,” Michael Ritrovato, 50, a friend of Alexis, said in an interview. Still, he said Alexis “did play video games a lot, the shooting kind, and from what I could tell he was pretty good at it.”