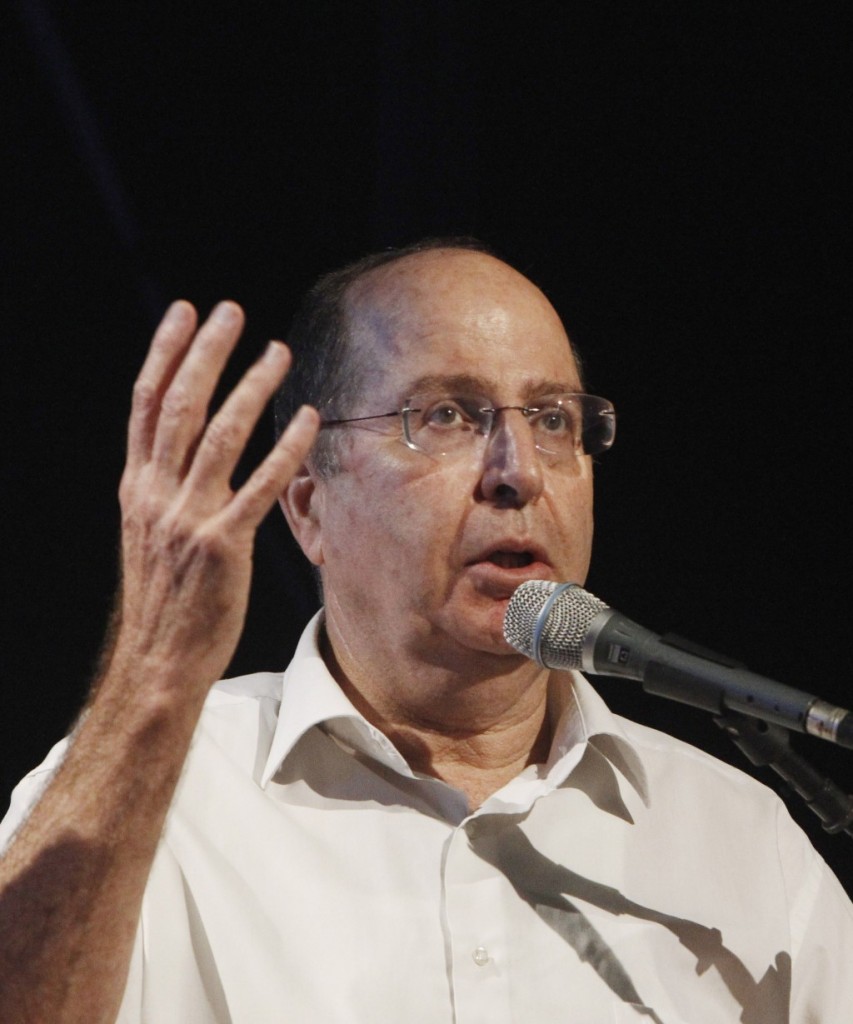 Defense Minister Moshe Yaalon told a Knesset committee this week the same thing he’s been saying for the past year — that any draft of chareidi men into the army must be done gradually and without coercion, The Jerusalem Post reported.

“The correct way to ensure the integration of chareidim into the IDF and Israeli society is a gradual process through special army courses and in the civilian service,” Yaalon told a special Knesset committee for the legislation on Sunday.

“It is not right to enter a drastic process of coercion that will lead immediately to opposition,” he said.

Yaalon went a significant step further, saying that implementation of a new law calling for the draft of chareidim will be subject to his interpretation as defense minister, Arutz Sheva reported.

According to MKs present at the meeting, the defense minister said he would interpret the law as he saw fit and did not feel bound by all of its clauses. For example, he said he would not be obligated by the figure of 1,800 yeshivah students set by the Perry Committee to receive an exemption from army service.

“1,800 is not a number which obligates me,” Yaalon is reported to have said. “It could be 2,000 or 2,200.” He added that the period of four years fixed for the law’s implementation would also be longer than currently stated.

United Torah Judaism MK Rabbi Moshe Gafni welcomed Yaalon’s comments. “If I understand you correctly, this approach is one that we could definitely accept,” Arutz Sheva reported.

Rabbi Gafni also agreed with Yaalon’s statement that coercion would be counterproductive.

“If the law will force enlistment of Torah students, we will forbid totally the continued enlistment of those chareidim who are not studying and [seek] to enlist,” Gafni said, referring to the approval given until now by some Rabbanim to those who are not engaged in full-time Torah study to enlist in the army.

Prof. Yedidya Stern, vice president of the Israel Democracy Institute and a former member of the Plesner Committee which deliberated on the issue last year, noted the impracticality of a coercive draft.

There is no way in the world to decide who is defined as “an outstanding student,” and thus who will be eligible for the 1,800 exemptions,” Stern said, in reference to the Peri Committee proposal to grant 1,800 national service exemptions to outstanding yeshivah students each year.

Roshei Yeshivah have repeatedly said they would never comply with such a rule.

“If there will be coercion it will lead to contempt for the rule of law, since in practice there will be no [chareidi] enlistment,” he said.