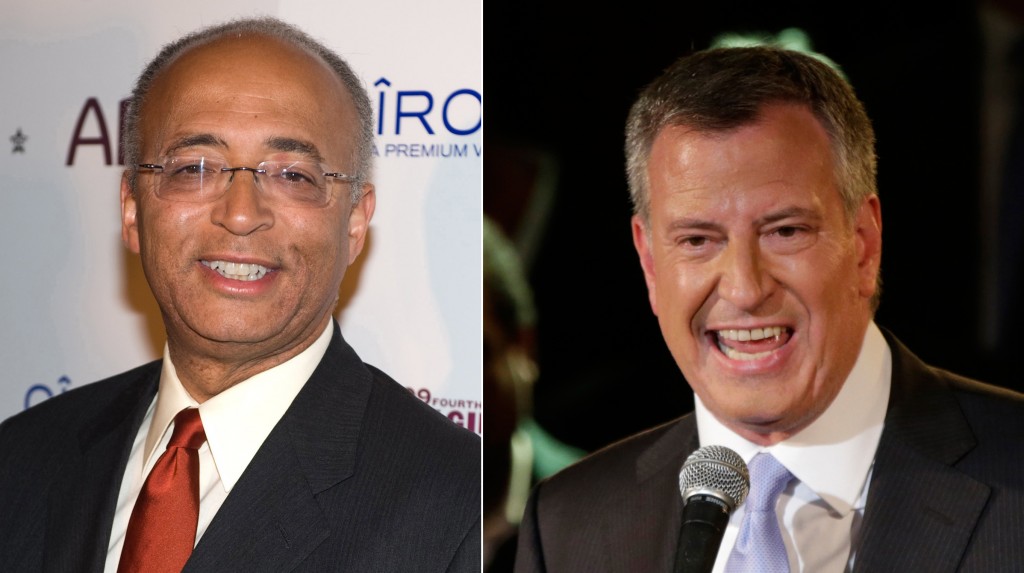 The two people say Thompson will drop of out the race Monday morning and endorse de Blasio. They spoke on condition of anonymity because the decision wasn’t being announced until an 11 a.m. news conference.

In unofficial returns with 99 percent of precincts reporting, de Blasio had a little more than the 40 percent threshold needed to win outright.

Thompson had faced some pressure from influential Democrats to bow out and spare the party further division.