Regional Some of NYC’s Iconic Bridges Are Dangerous
Regional 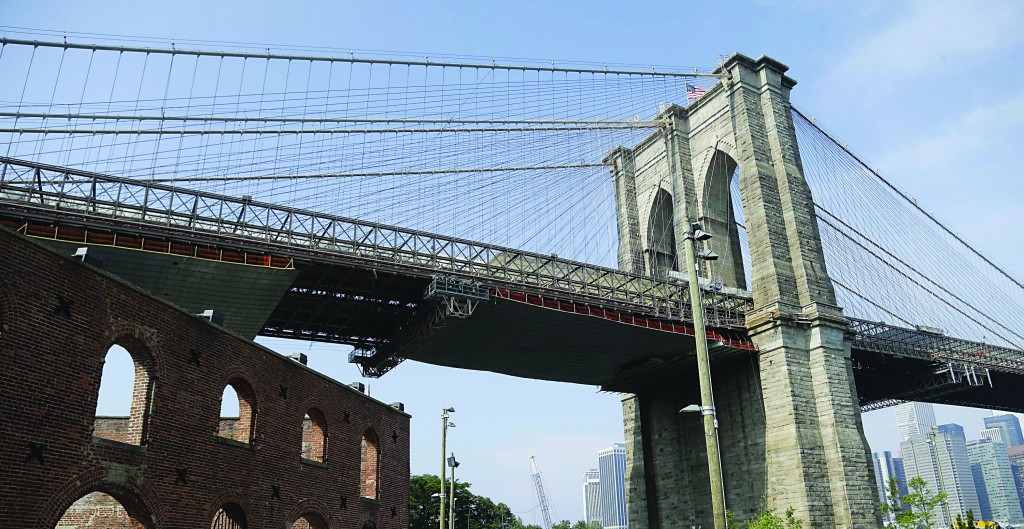 The lifeline of New York City, surrounded by water, are the bridges that link its five boroughs to each other and the world.

But the aging structures — including the beautiful landmark Brooklyn Bridge — could now themselves be at risk if billions of dollars aren’t spent to keep modernizing them.

Some of these crucial connectors in the nation’s largest urban community are among more than 2,000 New York state bridges the government says are structurally deficient and badly need repairs.

An Associated Press review of 607,380 bridges in the federal government’s National Bridge Inventory found that 65,605 of them are structurally deficient. More recent data shows 20,808 bridges “fracture critical,” meaning they are at risk of collapse if a single, vital component fails.

Some 7,795 bridges nationwide fall into both categories — more than 400 of these in New York state. The list includes the Brooklyn Bridge, which is undergoing a four-year, $500 million reconstruction. Completed in 1883, the suspension span over the East River is being updated for about 120,000 vehicles and thousands of pedestrians crossing daily.

“It was designed before vehicles were in existence, and it’s never going to be corrected for those things,” said Richard Marchione, head of the state Department of Transportation’s Office of Structures, responsible for bridge evaluation. “To maintain it is a big proposition for the traffic it now carries.” 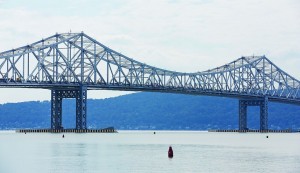 The state-owned Kosciuszko Bridge between Brooklyn and Queens, from 1939, is considered one of the most dangerous stretches of roadway in New York, with 160,000 daily vehicles causing massive bottlenecks resulting in a far above-average number of accidents. Gov. Andrew Cuomo helped fast-track $800 million in funding to replace the narrow twin arch with a new, nine-lane bridge by about 2017.

But all in all, New York City’s biggest bridges are in generally good shape, because the Giuliani and Bloomberg administrations committed more than $5 billion to bridge safety. On the 82-year-old George Washington Bridge, hundreds of steel beams are being replaced, and about $1 billion is going into renovating the 77-year-old former Triborough Bridge.