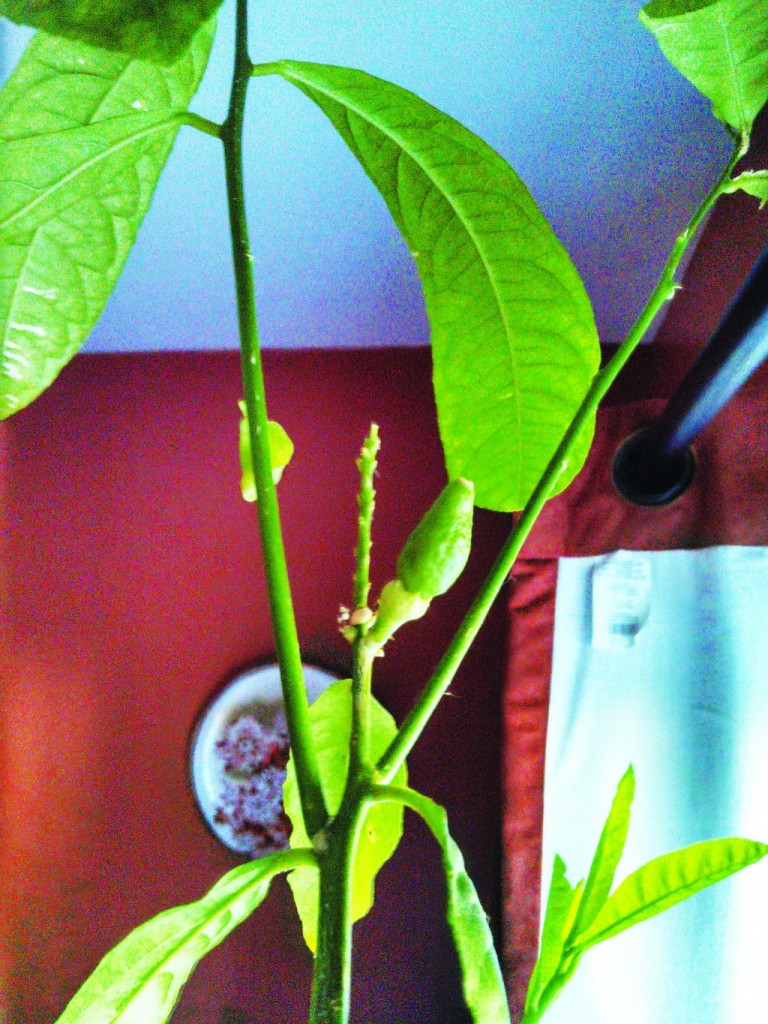 As Related by Michael Schiffer’s Story

My fascination with arbaah minim began when I was living in Flatbush and davening in Bais Ephraim, the shul of Harav Moshe Dovid Steinwurtzel, zt”l.

My wife, Miriam, had always been close to the Steinwurtzel family, and after we got married in 1982, I began davening in Harav Steinwurtzel’s shul. He was a very special man who did all mitzvos with utmost devotion, but there was something extra special about his performance of the mitzvah of arbaah minim.

Since then, I have been interested, almost to the point of obsession, in arbaah minim. Every year I spend lots of time going from store to store, looking for the most beautiful minim around. I make sure to purchase my lulav and esrog by Rosh Hashanah, or by Yom Kippur at the latest, and always purchase two sets; in case one of my minim, or those of a friend, become passul, I or he would have another to use.

My enthrallment with arbaah minim continued even after we moved to Monsey in 1990, and were no longer davening with Harav Steinwurtzel.

Fifteen years ago, our son Nussi, z”l, was niftar on the second day of Chol Hamoed Sukkos; after that, the Yom Tov of Sukkos and the mitzvah of arbaah minim began to hold even more meaning for me.

I always had the desire to grow my own esrog tree. I finally began doing so five years ago. I cut open an esrog after Sukkos, and planted 10 or 15 seeds in clay cups. I used to sit by the plants and daven, and I would sing to them — I read somewhere that plants respond to music! I also bought a special heater and lights, as the plants germinate more quickly with heat. And indeed, within three weeks, my plants began to sprout!

When the spring arrived, I moved my plants outside to the porch. One day, there was a tremendous storm, and most of my plants were knocked over and destroyed. Four plants survived, and I cherished and nurtured them. Eventually, as the plants grew, I transferred them to bigger containers; finally, when they became trees, I put them in big flower pots. The plants are kept outside in the summer and inside my home during the winter.

A neighbor of mine, Rabbi Mordechai Summers, z”l, was niftar shortly after I planted my esrogim. His wife, Shoshana, brought me his esrog — a beautiful Chazon Ish esrog — and I planted its seeds.

One day, about two years ago, I looked at the Summers’ tree, and lo and behold — we had grown our very own esrog!

Later on, some of my own trees began to grow esrogim as well. I haven’t yet been able to use any of my esrogim on Sukkos. Lots of things can go wrong to make an esrog become passul, but I do hope that one day we will have our very own, arbaah minim-worthy esrog grown in Monsey.

A 13-year-old neighbor of mine named Dovid Dear showed great interest in my plants. I gave him some seeds, which he planted. He now has six plants growing on his porch, so I guess we’ve started a little “Monsey Pardes”!

A few months ago, I expanded my gardening efforts and planted pomegranate seeds and date seeds; the latter in the hope of growing palms for lulavim. I’ve also had grape and kiwi plants for the past five years. These plants can’t flourish and grow fruit in the New York climate, but I am hoping to nurture them and keep them alive until they can eventually be planted somewhere — perhaps in Florida, where I may someday retire. Another idea I have been kicking around for a while is to start a greenhouse in my Monsey home.

Recently, my wife and I were standing on our porch and looking at all our plants — the five original esrog trees, plus 20 more small esrog plants I’ve since planted, as well as all the date, pomegranate, grape and kiwi plants — and I asked my wife, “Wouldn’t these plants make a unique and interesting sukkah decoration? It would certainly be original!” Miriam loved the idea.

So, after putting up my sukkah — remember, I am an early bird when it comes to all Sukkos-related mitzvos! — I moved the plants inside. I think it will be beautiful to have the family sitting inside the sukkah together, and enjoying the sight of the trees which we have nurtured for the past five years.

Anyone who would like to see the trees is welcome to stop by the Schiffer sukkah at 14 Olympia Lane in Monsey. And if any children are interested in getting started on growing esrog plants of their own, we would be happy to give them one of our small plants, so that they can nurture and grow it, and feel the same satisfaction and joy that we have felt in having an intimate, hands-on familiarity with the mitzvah of arbaah minim.

May we all be zocheh to the shefa brachah that comes from the performance of this very special mitzvah.