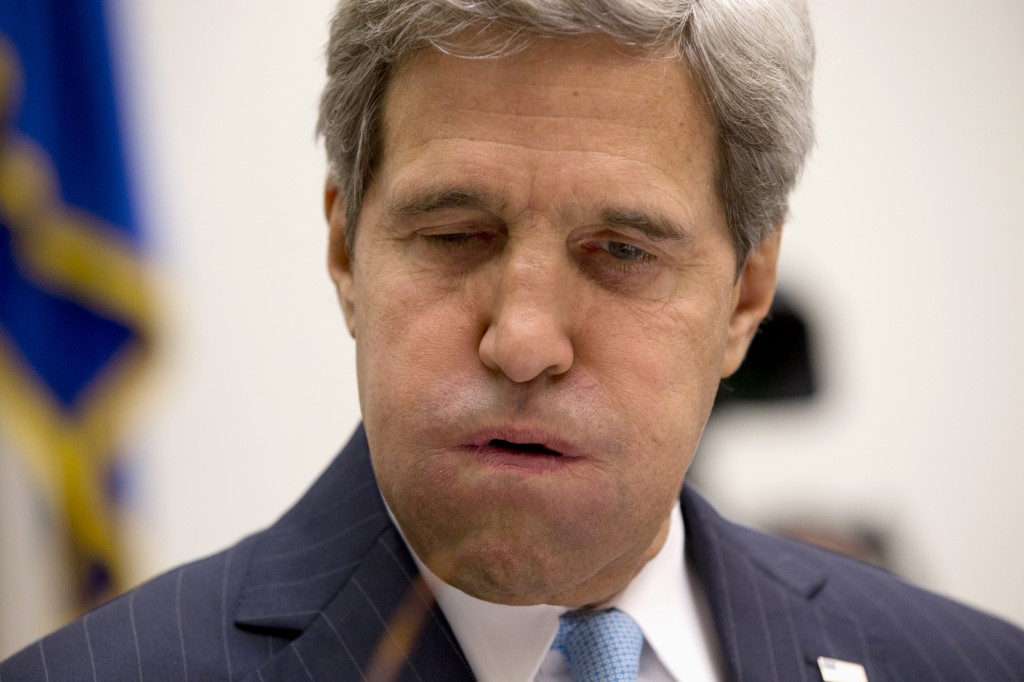 The White House warned on Wednesday that a diplomatic solution over Syria would take “some time” and pledged to pursue talks despite skepticism from U.S. lawmakers that Damascus would make good on a Russian plan to surrender its chemical weapons.

A day after President Obama urged Americans to support his call for military strikes if diplomacy failed, officials warned of a long process ahead.

The diplomatic initiative, kicked off by Syria’s close ally Russia as a way to avert U.S. military strikes, was scheduled to move forward on Thursday when Secretary of State John Kerry meets in Geneva with Russian Foreign Minister Sergei Lavrov.

The State Department said those talks would last two days or more. At the heart of the talks will be Russia’s opposition to a continued threat of military action that Washington says is needed to ensure Syria complies.

“We are doing the responsible thing here, which is testing the potential there for success,” White House spokesman Jay Carney told a briefing, referring to a diplomatic push.

“I suspect this will take some time.”

Russia’s proposal for Syrian President Bashar al-Assad to surrender his chemical weapons to international control, which has been agreed by Damascus, was seen by Obama as a possible way to avoid a controversial military strike.

There has been stiff opposition in Congress to military intervention. Obama conceded on Monday that he was not confident he had the votes for congressional authorization.

Obama wants to hold Assad accountable for a suspected chemical weapons attack in a Damascus neighborhood on August 21 that U.S. officials say killed about 1,400 people including 400 children.Syria denies it instigated such an attack.

Bob Corker, the top Republican on the Senate Foreign Relations Committee, said on CNBC he was “1,000 percent supportive of us figuring out the right solution here diplomatically” but he said he had “zero trust” in Russia.

The rebel Syrian National Coalition has decried the diplomatic proposal as a “cheap trick” that would allow Assad more time to kill Syrians.