Israel Netanyahu: Message to Syria Will Resonate in Iran
Israel 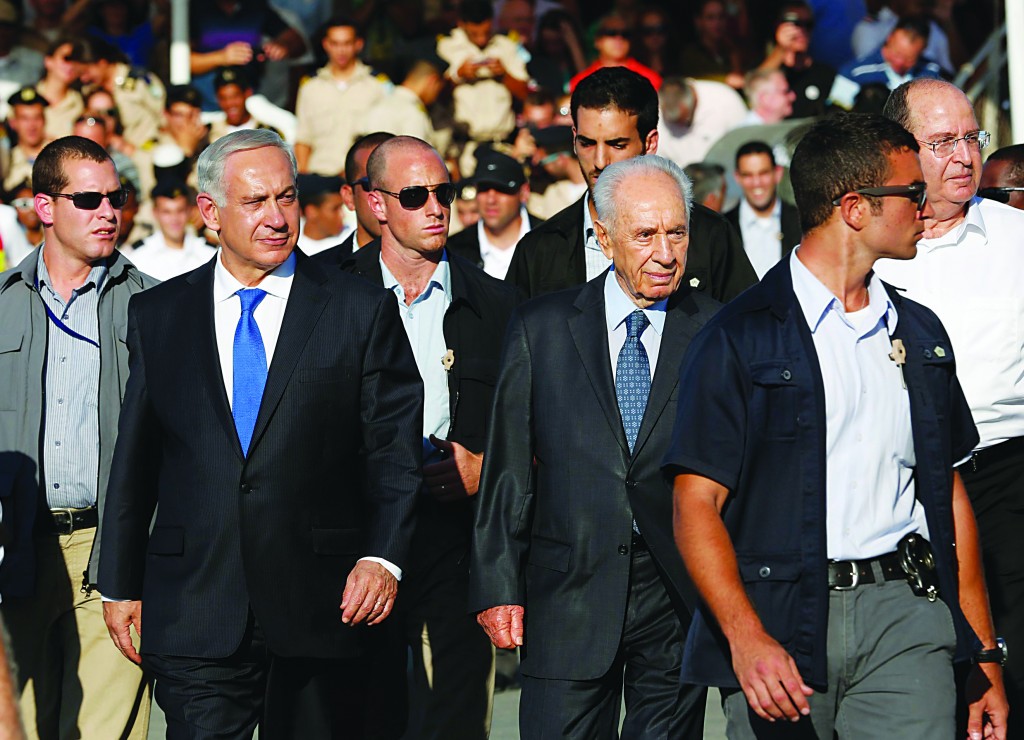 Israeli Prime Minister Binyamin Netanyahu made his first public comment Wednesday on the Russian proposal for Syria to give up its chemical weapons.

Speaking at a naval ceremony in the north, Netanyahu said that large numbers of civilians were being killed every day just across Israel’s border.

“Some of them were murdered by chemical weapons,” he said. “That is a horrible crime, a crime against humanity. Now what needs to be ensured is that the Syrian regime’s chemical weapons will be dismantled and the world will ensure that anyone who uses weapons of mass destruction will pay a price.

“The message Syria receives will resonate very strongly in Iran,” he said.

Israel’s President Shimon Peres appeared on Wednesday to soften his position on the Russian proposal.

Whereas on Monday Peres had called the Syrian regime “untrustworthy,” on Wednesday he said that a deal could be done if Damascus would cooperate.

“The central issue now is credibility,” Peres said during a visit to the Plasson factory at Kibbutz Ma’agan Michael in the north. “If Syria behaves with credibility and takes genuine steps to remove and destroy its chemical weapons, then the United States will not attack.”

“Diplomacy is always a preferable option to war, but the main issue now is the credibility of the Syrian regime,” Peres continued. “If, however, there is a crack in Syria’s credibility, I have no doubt that the U.S. will take military action — and there would be no way back. Syria already can no longer go back to being what it once was — the civil war and terrorism have split Syria into several pieces, several states.”