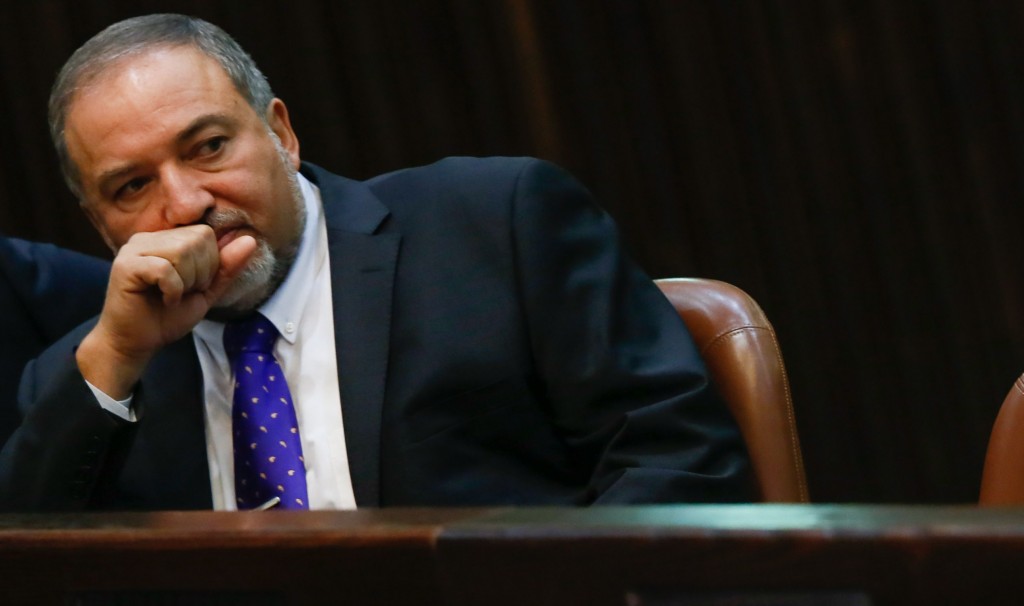 Despite Israel’s policy of neutrality in the Syrian civil war, some Israeli leaders felt compelled to all but openly oppose Russia’s proposal for Syria to surrender its chemical weapons to international control.

Avigdor Lieberman, who chairs the Knesset Foreign Affairs and Defense Committee, dismissed it as a transparent ploy for the Syrian regime to “buy time.”

Syrian President Assad is
“winning time and lots of it,” Lieberman told Israel Radio on Tuesday.

Although Lieberman does not speak officially for Prime Minister Binyamin Netanyahu’s government, he is a senior coalition partner, and on this matter his review reflects deeply-entrenched Israeli suspicion of the Syrians.

President Shimon Peres warned on Monday that negotiations over a weapons transfer would be “tough” and said bluntly that Syria is “not trustworthy.”

At the same time, however, Israeli officials were quoted as saying that Syria’s readiness to go along with the Russian plan for relinquishing its chemical weapons arsenal in order to forestall military intervention should serve as a template for dealing with Iran.

Diplomatic officials told Israel Radio on Tuesday that while they were skeptical of Syria’s willingness to actually hand over its entire stockpile, their acceptance of the proposal is proof that a credible military threat “gets the job done.”

“When the Americans deploy their warships in the Mediterranean, the Syrians get scared and say they are ready to consider placing their arsenal of unconventional weapons under international inspection, and perhaps even giving up those weapons altogether,” a source told Israel Radio.

“Iran, too, will change its approach on the issue of its nuclear program if there will be a real, credible threat against it,” the source said.

Meanwhile, the shekel has strengthened against the dollar in international trading on Tuesday, which market analysts attributed mainly to the possibility that military action against Syria will be averted.