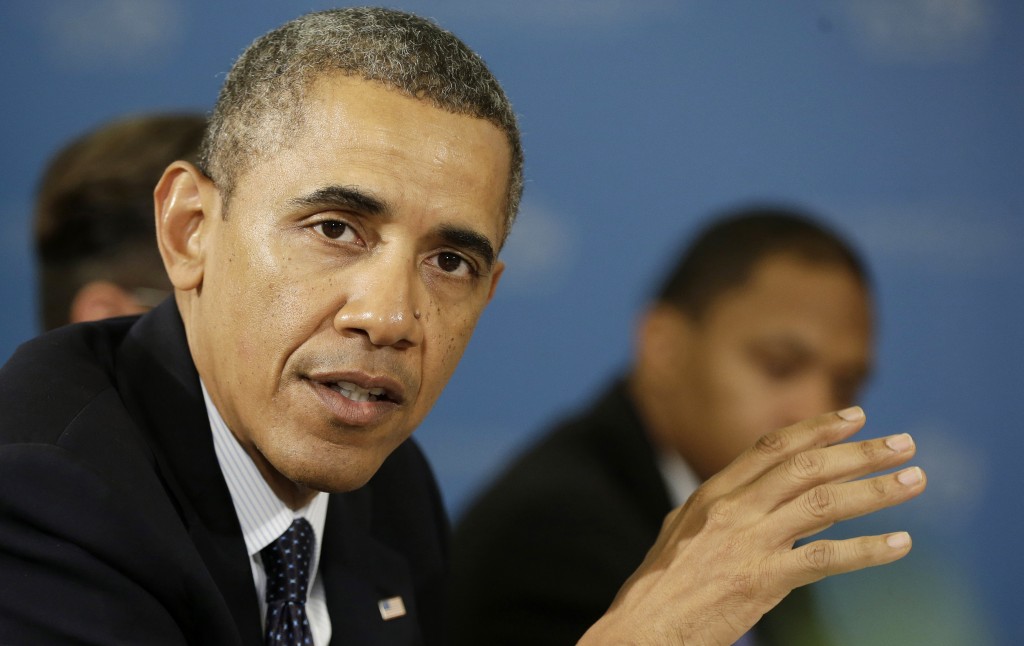 U.S. officials say they will take a “hard look” at a proposal for Syria to surrender its chemical weapons to international control to avoid a military strike.

State Department spokeswoman Marie Harf said Monday the U.S. would consider the proposal floated by the foreign ministers of Russia and Syria with “serious skepticism” because it might be a stalling tactic. She said Syria had consistently refused to destroy its chemical weapons in the past.

The proposal came after Secretary of State John Kerry said in London on Monday that Syrian President Bashar Assad could end the crisis by turning over all his chemical weapons. Harf said Kerry wasn’t putting forth a formal proposal.