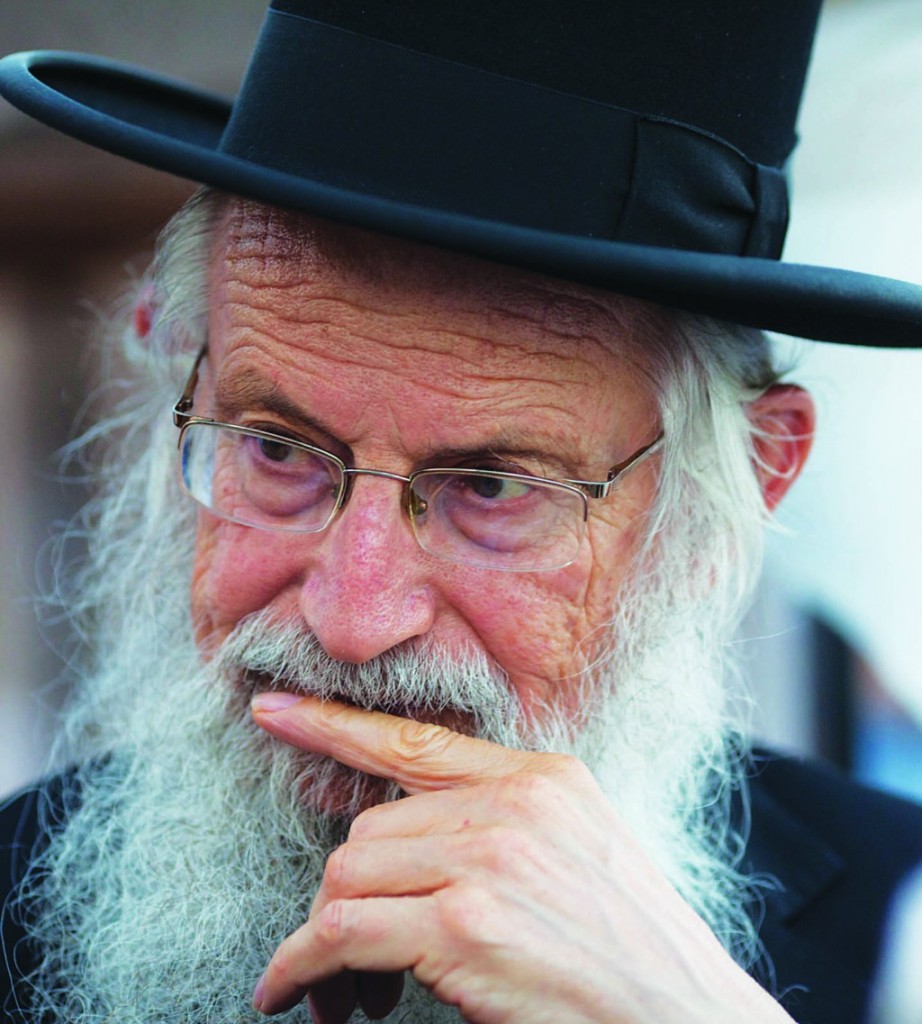 A leading national-religious figure has admitted his naiveté in supporting the Yesh Atid-Jewish Home alliance, which has had disastrous consequences for the yeshivah world, and urged Jewish Home MKs to repudiate the coalition policy, Arutz Sheva reported.

Harav Zalman Melamed, head of Yeshivah Beit El, sent a letter Monday to the members of Jewish Home, which said:

“I was wrong, in my naiveté, when I thought that Yesh Atid is really after equality in bearing the burden [of military service],” he wrote. “What is happening on the ground, and what they are doing, is a very harsh blow to the yeshivos, both in the Draft Bill and in the budget, including the [budget cuts to] Zionist yeshivos.”

“They deceived us. They defrauded us,” he writes of Yair Lapid’s Yesh Atid party. “Therefore, we must say to the ministers and Knesset members in Jewish Home — no more! We are not partners in a pact for bringing down the Torah. Wage an open war against the damage to the yeshivos.”

However, with the draft law passing with Jewish Home support and the drastic budget cuts made only to yeshivos, some of those Rabbanim are rethinking their support for the pact. Rabbi Melamed is the first Rav to come out openly with a call to cut the coalition agreement.

The current state budget cut the budget for every yeshivah student by almost two-thirds. A  Jewish Home lobbying effort resulted in restoration of some of the funding, but the budget per student is still less than half its former level.