World NSA Evidence May Be Key to Hammarskjold Mystery
World 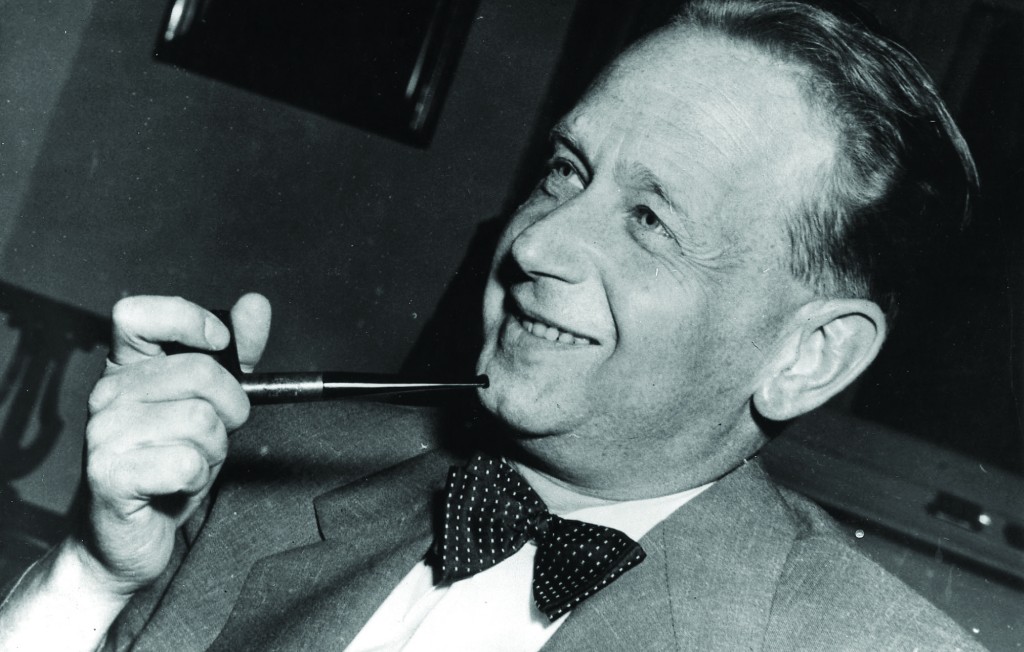 America’s National Security Agency may hold crucial evidence about one of the greatest unsolved mysteries of the Cold War — the cause of the 1961 plane crash which killed United Nations Secretary-General Dag Hammarskjold, a commission of prominent jurists says.

Widely considered the U.N.’s most effective chief, Hammarskjold died as he was attempting to bring peace to the newly independent Congo. It’s long been rumored that his DC-6 plane was shot down, and an independent commission set up to evaluate new evidence surrounding his death on Monday recommended a fresh investigation — citing radio intercepts held by the NSA as the possible key to solving the case.

“The only dependable extant record of the radio traffic, if there is one, will so far as we know be the NSA’s,” Commission Chairman Stephen Sedley said in his introduction to the report. “If it exists, it will either confirm or rebut the claim that the DC-6 was fired on or threatened with attack immediately before its descent.”

Hammerskjold’s aircraft went down on the night of Sept. 17, 1961, smashing into a forested area just short of Ndola Airport in modern-day Zambia. A host of hard-to-answer questions about the crash have led to a glut of conspiracy theories.

Among them: Why did it take 15 hours to find the wreckage, just a few miles from the airport? Why did Hammarskjold’s bodyguard, who survived the crash for a few days, say that the plane “blew up”? Why did witnesses report seeing sparks, flashes, or even another plane?

Hammarskjold was flying into a war zone infested with mercenaries and riven by Cold War tension. Congo won its freedom from Belgium in 1960, but foreign multinationals coveted its vast mineral wealth and the country was challenged by a Western-backed insurgency in Katanga, which hosted mining interests belonging to United States, Britain, and Belgium. They were also jockeying for influence with the Soviet Union, which was trying to spread communism to the newly independent nations of Africa.

All four powers had a stake in the outcome of Congo’s struggle, and all four have been fingered as potential suspects in Hammarskjold’s death.

Three investigations into the tragedy have failed to satisfactorily settle the matter, and a publication by Susan Williams in 2011 set off a renewed round of speculation — not least because of its reliance on testimony ignored by earlier inquiries.

Zambian eyewitnesses told Williams of a bright flash or a second smaller aircraft pursuing Hammerskjold’s plane. But one of her most powerful witnesses was thousands of miles (kilometers) away on the night of the crash. In his testimony to the commission, Cmdr. Charles Southall — stationed at an NSA eavesdropping post in Cyprus — said he heard an intercepted radio conversation apparently from the pursuing plane.

“I’ve hit it,” Southall said he heard the mystery pilot say. “There are flames. It’s going down. It’s crashing.”

The commission’s role was not to weigh in on whether Southall’s — or anyone else’s — testimony was authoritative. But, in a reference to the NSA’s surveillance capabilities, Sedley said it was a “near certainty” that the U.S. was monitoring radio transmissions from the area.

Sedley said the commission had already sought the help of George Washington University’s National Security Archive, a non-governmental research center, in identifying whether the NSA had any relevant information.

“Of three documents or records which appear to respond to our request, two are classified top secret on national security grounds,” he said. The report went on to cite an expert at the archive as saying it was extremely rare for intelligence intercepts to be made public.

The commission has no official standing, although the current U.N. secretary-general or individual member states could ask the General Assembly if they want to pursue its findings.

That could lead to an assembly resolution, which might eventually lead to a formal investigation.

In a statement, the United Nations said it would study the report.

“Secretary-General Dag Hammarskjold gave unparalleled service to the United Nations and paid the ultimate price,” the statement said. “The United Nations is among those most concerned in arriving at the whole truth of the circumstances leading to his death.”