With publication of a Ministry of Finance report that the state deficit has shrunk, the possibility of a tax cut was being considered, Globes reported on Monday.

Due to that, and a change in the Central Bureau of Statistics’ methodology for calculating GDP, a tax cut could be in the offing. The new formula, which weighs factors such as investments in research and development, along with various fine adjustments in the calculation, increased the overall measurement for 2013 by NIS 66 billion.

The news inspired a self-congratulatory statement from Finance Minister Yair Lapid’s office: “Fiscal discipline is starting to have an effect. We continue to behave responsibly. The Ministry of Finance is examining the significance of the change in the Central Bureau of Statistics’ methodology for calculating GDP.”

News that the deficit had ballooned dangerously last summer was the justification for a raft of austerity measures targeting the poor and chareidim in particular. Had the new formula for measuring GDP been in effect last year, the deficit would only have been 3.9%.

This article appeared in print on page 6 of the September 10th, 2013 edition of Hamodia. 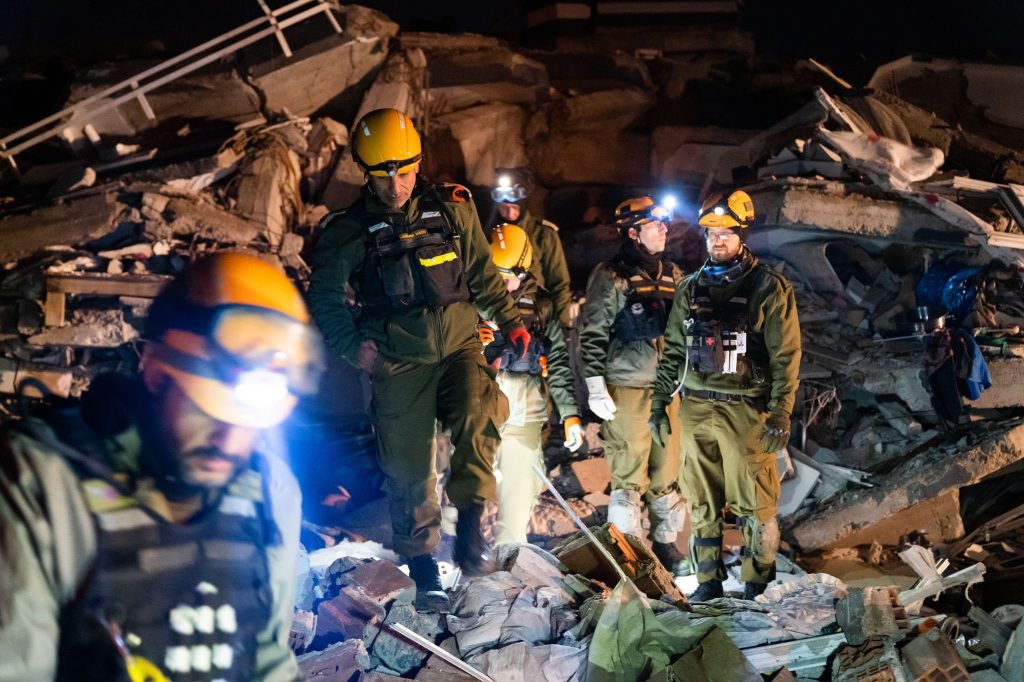