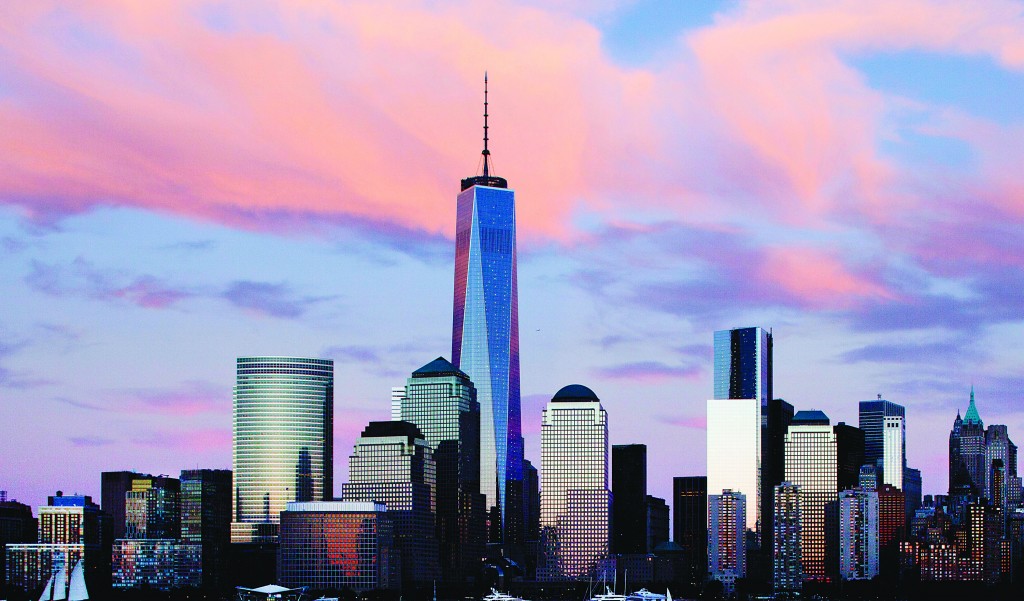 Twelve years after terrorists destroyed the old World Trade Center, the new one is becoming a reality, with a museum remembering the attacks and two office towers where thousands of people will work set to open within the next year.

A look at the status of the Trade Center’s major components, according to developers: