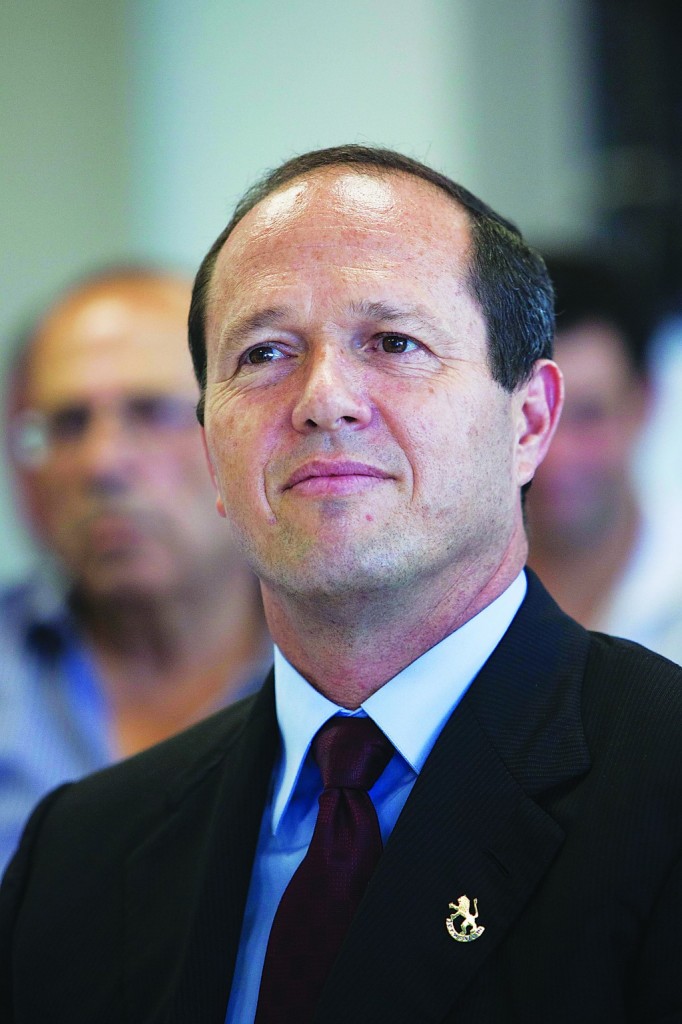 Yerushalayim Mayor Nir Barkat topped the Top 10 list of Israel’s richest politicians, with Prime Minister Binyamin Netanyahu, Minister of the Economy Naftali Bennett, and Minister of Finance Yair Lapid not far behind, according to a Forbes Israel ranking.

Barkat made his estimated fortune of NIS 450 million by investing in Check Point Software Technologies. A purchase in 1993 of a NIS 400,000 stake paid hefty dividends, as the company now has a market cap of NIS 10 billion.

Netanyahu was rated sixth with about NIS 41 million. Much of that came from his work on the lecture circuit from 1999-2002.

The fortune of Minister of the Economy Naftali Bennett is NIS 25 million, putting him in seventh place. Bennett made his money in high tech as co-founder and CEO of Cyota, an anti-fraud software company. When it was sold in 2005 to RSA Security for $145,000,000, it left Bennett a multimillionaire.

Minister of Finance Yair Lapid is reportedly worth NIS 22 million. He made his fortune as a newspaper columnist, broadcast news anchor, author and lecturer.

Minister of Science and Technology Yaakov Perry (Yesh Atid), who headed the committee that recently submitted recommendations for drafting chareidim into the army, has about NIS 19 million.