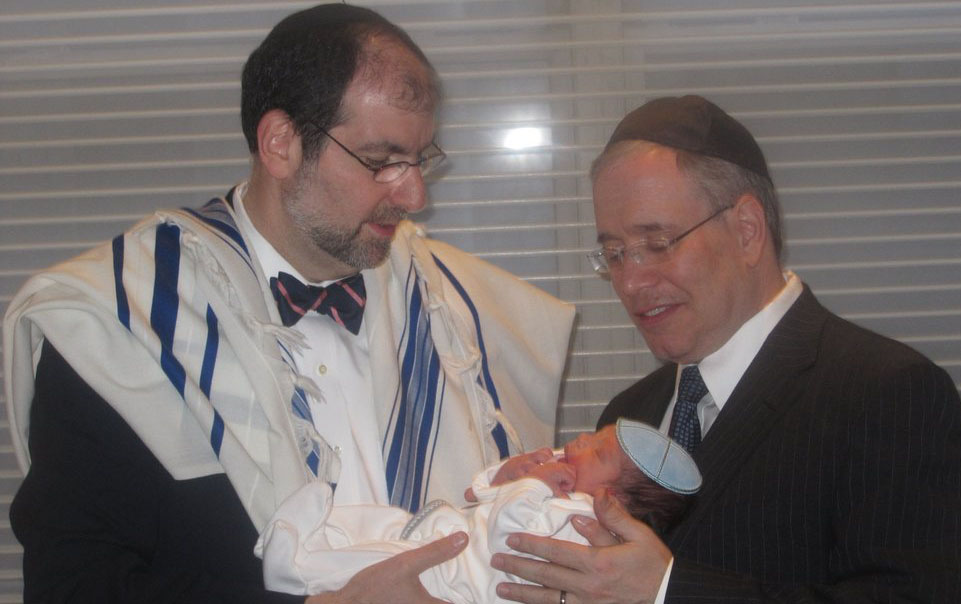 One of New York City’s most powerful, if obscure, positions is being played out in an unusually public display of political brinksmanship and media attention.

Scott Stringer last year jumped off his flailing mayoral bid to run for comptroller, bumping off the little- known Councilman Dan Garodnick. Then, three days before the filing deadline in July of this year, he himself was bumped from his shoo-in status by Eliot Spitzer’s surprise entry into the race.

The two have been at each other’s throats ever since.

Spitzer, who was forced out of New York’s governorship in 2007 following a scandal, exhibited just a trace of bitterness in a telephone interview.

“When I was governor I had lots of cousins; when I resigned they all disappeared,” Spitzer, 54, said. “I have not kept track of all the people who claim to be related to me. If I win this election, I will have a bigger family.”

In the Democratic primary for the office designed to be an easy jumpstart to Gracie Mansion, it is a given that both Spitzer and Stringer will use the position to springboard to higher office. The city’s current comptroller, John Liu, is not seeking reelection and is focused on his mayoral bid. The winner of the primary will face Republican John Burnett, an African-American Wall Street wealth manager, in the general election.

Designed specifically to be a thorn in the mayor’s side, a city comptroller is charged with auditing all city agencies and is the sole manager for the city’s five pension funds, a huge sum which currently stands at about $140 billion.

That power bequeaths massive influence on the comptroller, which despite Spitzer pronouncing it as “COMPT-troller” is pronounced “CON-troller,” as per the Oxford English Dictionary. The comptroller can use it to force social change in companies or even countries the fund invests in.

For example, Bill Thompson, who served as comptroller from 2001 until 2009, was the first to invest in Israel Bonds and to divest from companies that do business with Iran and Sudan. Stringer would divest from or use his shareholder status to change companies that sell tobacco and guns, and would use the office to limit executive compensation and promote hiring more women in companies the city invests in.

“The first thing you have to think about is,” Stringer says, “what is the best way to grow and protect the pension funds. So your first fiduciary responsibility is hitting that actuary target. [However,] we do have in our pension fund a great history — as the sixth-largest in the country, the 14th-largest in the world — of playing on the world’s stage.”

Spitzer says his philosophy is to focus “not so much” on the politics of the company as on how its structure holds up.

“We have board slots based on who’s a friend of whom, or who sits at the same bridge table at the country club,” he complained. He said that as a shareholder, the comptroller has ownership in the companies and would use it to reform investment firms.

A former governor of the state, the Bronx-born Spitzer says he does not find it lowly to run for a second-tier city job.

“There is enormous opportunity and potential. The office has been underutilized and I want to see what I could do,” he says. “I will be creative.”

The two candidates differ in how far they would use the office to encroach on the legislative or executive branch.

Stringer wants to bring back the commuter tax, a failed Bloomberg initiative which would charge non-New York City residents for entering Manhattan. “We have to be bold about the MTA,” he says.

Praising current Comptroller John Liu for his “aggressive” auditing, which uncovered the CityTime scandal which cost the city $500 million, Stringer also wants to get involved even earlier in the contract phase, when the bidding is done. He says it would not add another layer of bureaucracy for business, calling it merely “another set of eyes in the room.”

Spitzer, on the other hand, says that the man in the street will feel the difference in a more circuitous path if he is elected.

“The pensions funds will be better managed, it’s very simple,” Spitzer said. “We will manage the pension funds in a more efficient, more effective way; we will generate a lot more income for the city that could then be used for schools, housing, infrastructure, all the things that matter.”

As much as the media’s harsh glare centered on the former governor, Stringer wasn’t totally spared.

The New York Times reported that the candidate ran two failed diners in Manhattan before entering politics. Stringer explained that “you could look at it” as a caricature of a career politician who entered politics after failing in the private sector, but said that his perspective was that it proved the difficulty for “a struggling middle class” to make it in the city.

“Twenty-four years ago some friends and I tried to start a business, it didn’t work out,” he says. “Like lots of people, we did the best we could but it was very hard. It was a great learning experience; it enabled me to have a special interest for fighting for local small businesses.”

A New York assemblyman and board member of the New York Employees Retirement System before becoming Manhattan borough president, Stringer says his run is all about the people.

“I really love this city and I want to serve the public,” he said. “I made a decision that the best way I could help the middle class and those that aspire to it was to run for comptroller.”

During the interview, Stringer took quiet potshots at his opponent, such as when he was asked if he considered his job description to regulate business practices.

“Uh-uh,” he interrupted, “that is my opponent. The job is not to be an attorney general.”

“We’re two different people,” Stringer said later. “I’m not trying to pick a fight with folks, I’m trying to do my job.”

Even more than the scandal that brought him down, Spitzer, who earned the moniker “Sheriff of Wall Street” during eight years as state attorney general before ascending to the state’s highest office, gained powerful enemies in Albany during his abbreviated two-year term. His self-description as a “steamroller” crystallized his efforts to take down the Republican Senate leader and legislators who disagreed with him.

But Spitzer said that his efforts were to reform a dysfunctional legislature, efforts he said he would take to the city level.

“People,” he said, “can’t have it both ways. Either they have to say, ‘Wait a minute, we want reform in Albany, we want someone who will in fact work with us to reform and stand up for the legislature.’ Or people just want to praise the legislature and say, ‘keep things the way they are, the status quo in Albany.’ Then it is fine, the fact that I didn’t get along in Albany can be viewed in that prism.”

He refused to say if he considered the city council corrupt enough for him to tackle. But he said that his steamroller reputation will end if he gets elected, and he will be able to work with the next mayor.

“Whatever the screaming and shouting of politics,” he says, “governance is different.”

In the meantime, Spitzer has to contend with the outcome of his actions. In a race where polls alternatively show it is a tight race or that Spitzer is anywhere from 15 to 20 points ahead, the vast majority of endorsements from newspaper and elected officials went to Stringer.

In defense, Spitzer pointed to Bill de Blasio’s support in all recent mayoral polls even as he did not get any newspaper endorsements, while Christine Quinn, who has gotten the lion’s share of media backing, “is sinking in the polls.”

“The media overvalues its capacity to sway public opinion,” he said.

Stringer disagreed, saying that the media is right to focus on his opponent’s failings.

“People must trust the comptroller,” Stringer says of the office which has 18 bureaus, 720 employees and a $760 million budget. “If he gets elected comptroller” — and there is no doubting who “he” refers to — “it’s like giving every politician a get-out-of-jail-free card.”