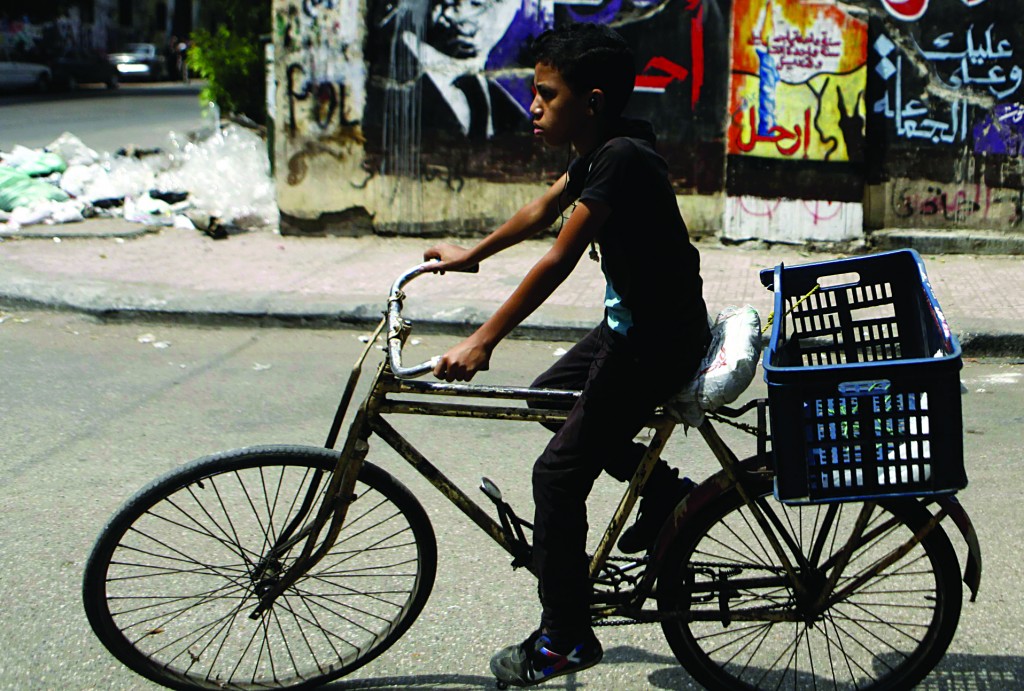 A judicial panel set up by Egypt’s military-backed government backed a legal challenge to the status of the Muslim Brotherhood on Monday, compounding a drive to crush the movement behind the elected president deposed by the army in July.

While short of a formal ban on the Brotherhood, which worked underground for decades under Egypt’s previous military-backed rulers, the panel’s advice to a court to remove its non-governmental organization (NGO) status threatens the million-member movement’s future in politics.

An attack on a police station in central Cairo and plans for new mass protests by the Brotherhood on Tuesday showed the instability and turmoil of the interim government.

At least 900 people, most of them Islamist supporters of ousted President Mohamed Morsi, have been killed since the army takeover on July 3. The government has accused the Brotherhood of inciting violence and terrorism, and arrested its leaders.

Egypt’s oldest political organization, the Brotherhood won a series of elections after protesters forced out longtime ruler Hosni Mubarak in 2011, culminating in last year’s presidential vote. It formally registered itself in March as an NGO to secure its legal status.

The judicial panel backed Brotherhood opponents who argued that the NGO registration was illegal because the Brotherhood-led government had effectively issued a license to itself.

The panel’s recommendation to the court due to rule on the case is not binding, judicial sources said, adding that the court’s next session would be on November 12.

Most of the group’s top leadership have been arrested and face charges of inciting violence or murder. Morsi was himself referred to trial on Sunday on those charges.

In addition, the government is shaping a new constitution to remove the Islamist additions that the Brotherhood introduced.

On Sunday it tasked a 50-member constituent assembly, including only two Islamists, with reviewing a draft constitution that may allow members of Mubarak’s government, banned from office after the 2011 revolution, to return.

Meanwhile, the National Coalition for Legitimacy, which includes the Brotherhood, called for a “million-person march” in all Egypt’s squares on Tuesday under the slogan “The Coup is Terrorism.” At least six people died during similar protests last week.