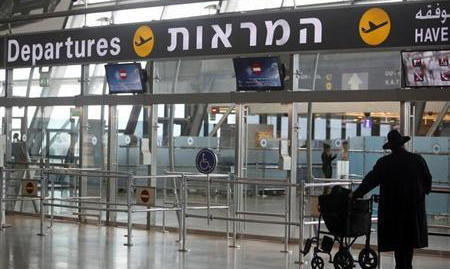 According to the Jerusalem Post, a truck carrying two Palestinians broke through the security barrier at the entrance to Ben-Gurion airport early Tuesday morning, but were stopped by security guards who fired shots at them.

Army Radio reported that the suspects tried to hit a security guard with the truck.

Police arrested two suspects but sappers did not find any explosives in the vehicle.

Bechasdei Hashem, there were no injuries in the incident.

Flights were temporarily suspended but quickly resumed; but some delays were expected Tuesday morning.