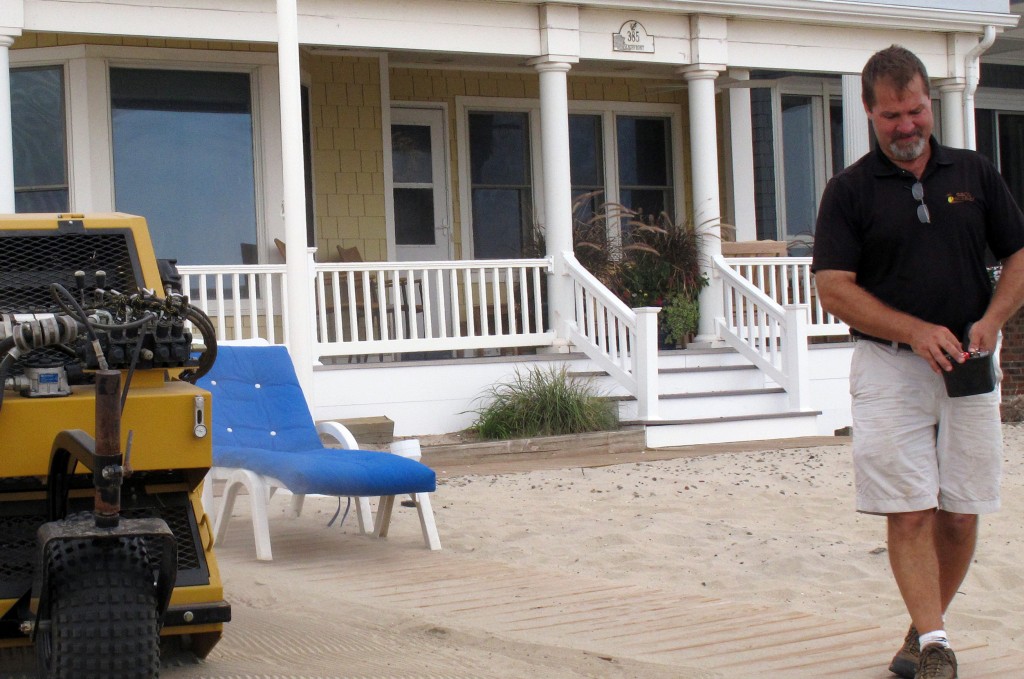 No, it wasn’t a great summer to do business at the Jersey shore.

But considering the damage Superstorm Sandy did to the region last fall and the Herculean effort to get large swaths of the coast ready for tourists and residents by Memorial Day, many say they are grateful they had any kind of summer season at all this year.

Gov. Chris Christie, who has based much of his re-election campaign on the state’s recovery from the storm, said no one expected a normal summer this year. He spent the first week in August at the shore with his family, sitting on the beach, playing miniature golf, strolling boardwalks and dining out every night.

“We knew that this summer was not going to be like the summer of 2012; I said that right from the beginning,” he said. “There’s no doubt that business was going to be down all over the Jersey shore because a lot of people, having seen the extraordinary devastation, didn’t believe we’d be able to be up and running in time for summer. They turned out to be wrong, and I think we’ll get them back next year. But it’s a lot better than people in November and December thought it was going to be.”

Beach home rentals also slowed this summer. The market on Long Beach island was off by about 25 percent, said Maggie O’Neill, a real estate agent in Ship Bottom. But that figure doesn’t distress her.

“If you asked us nine months ago whether we were even going to have a season this year, we would have been hard-pressed to give you an answer,” she said.

O’Neill said only about 5 percent of the rental stock on Long Beach Island was unavailable because of lingering storm damage.