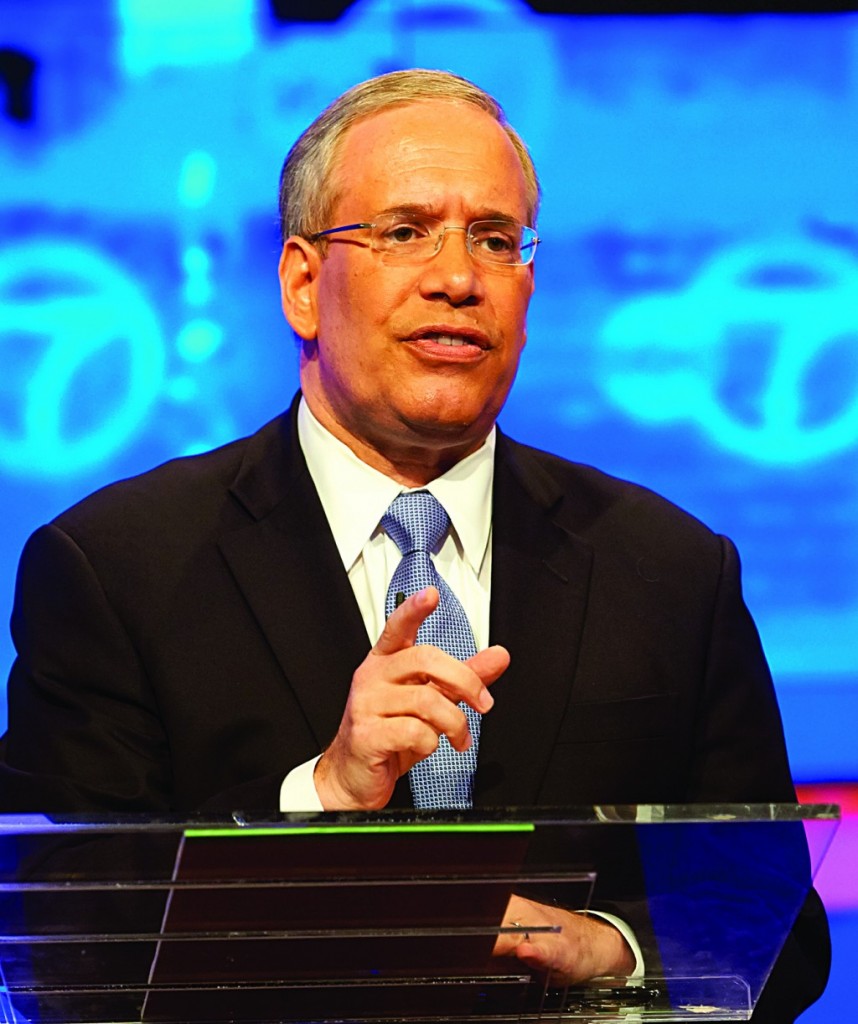 City Comptroller candidate Scott Stringer caught up to his opponent for the first time, racing from a 19-point deficit to a tie with Eliot Spitzer, turning what was to have been a shoo-in for the former governor into a dead heat 12 days before the primary.

A Quinnipiac University poll released Thursday has Stringer, the Manhattan borough president, tied with Spitzer at 46 percent each among likely Democratic voters. Spitzer’s sharpest plunge was among black voters, falling over the past two weeks from 68 percent to 52 percent. Stringer nearly doubled his support among black voters, from 21 to 40 percent.

An amNewYork/News 12 poll released Thursday also shows a
tight race, although with Spitzer holding onto a slight lead, 46 to 43 percent among likely Democrats.

Stringer was seen as the consensus candidate until Spitzer jumped into the race three days before the filing deadline, upturning it with a double-digit lead he never lost until Thursday. The past two weeks have been brutal for Spitzer, who has contended with a stream of negative endorsements — newspapers and groups backing Stringer but specifically citing Spitzer’s actions while governor as the impetus for their selection.

Stringer also just started airing media ads, with the soft-spoken policy wonk proving he could be as tough as Spitzer.

“Did the avalanche of media criticism knock Spitzer out of the lead?” wondered Quinnipiac pollster Maurice Carroll.

Stringer, who reportedly had internal polling as much as a week ago showing the trend turning in their favor, quickly released a statement flaunting the poll.

“Public polling is catching up to what we are seeing on the subways and streets. New Yorkers are looking for a comptroller with a proven record of honesty, integrity and putting the middle-class first,” said Stringer campaign manager Sascha Owen. “After five years since he left office in disgrace, New Yorkers are being reminded of the mess that Eliot Spitzer left us.”