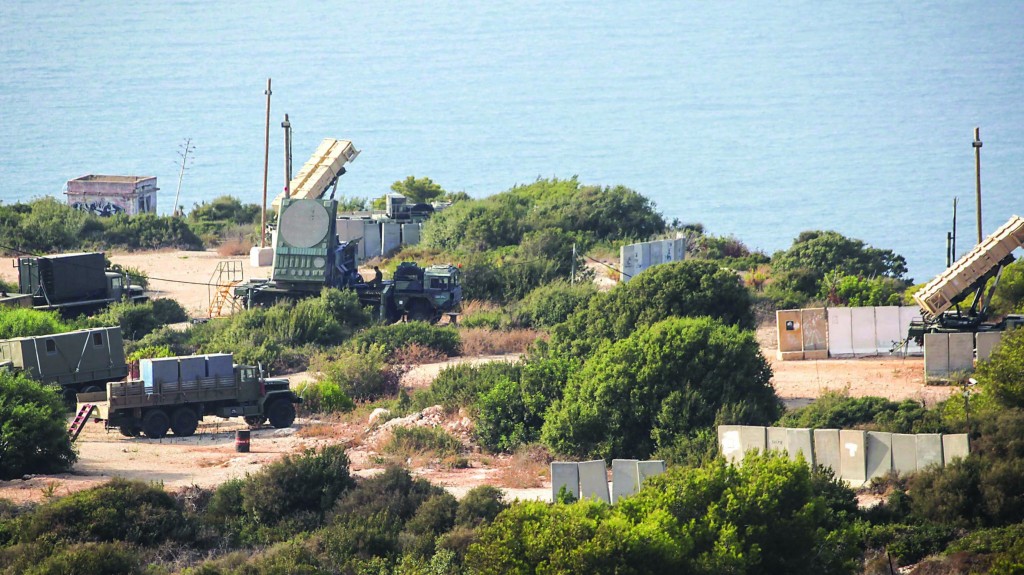 Tensions continued to escalate and threats and warnings filled the air on Thursday as the world waited for the U.S. and its allies to intervene in the Syrian civil war.

Iran’s Revolutionary Guards chief Mohammad Ali Jafari, said that a U.S.-led assault on Syria would lead to the “imminent destruction” of Israel and would prove a “second Vietnam” for America, according to the Iranian news agency Tasnim.

Assad sent word through diplomatic back channels that he does not intend to retaliate against Israel, Ynet reported.

Israel added to its warning to Damascus that it should expect a strong response if it attacks Israel, when an official told The Jerusalem Post that the Syrian regime would be held responsible if Hizbullah launches rockets at Israel in the coming days.

It was also reported that Western nations have asked Israel to exercise restraint in case of an assault by Assad or other “actors” supporting him.

However, President Shimon Peres said Thursday that Israel will retaliate with “full force” to any Syrian attack.

Peres spoke out on Thursday on the Assaid regime’s recent chemical attacks on civilians, and called for an international response to this “crime against humanity.”

Peres said “the situation in Syria is not a local incident, but a crime against humanity and a breach of international law. As such, the responsible world is coming together to respond.

“Syria has crossed a moral boundary. The whole world was witness to the horrific pictures of Syrian children who lay dead on the floor. President Obama spoke on behalf of the whole of humanity when he said this breach of international law; this mass murder could not go without an appropriate response. We must understand that the response is global, not local. We are seeing a serious coalition coming together, both militarily and diplomatically.”

The saber-rattling has rattled some of Israeli’s citizenry, who have been standing on long lines to receive gas masks.

Police spokesman Micky Rosenfeld said officers were deployed to maintain order in Haifa, where more than 5,000 people jostled in line as they waited for their protective kits on Thursday.

For those who don’t want to stand on line, there is a black market in masks. The asking prices of the gas masks, some of which are old models, range from $25 to $50, and go as high as $100-165 for a family set of four masks, The Jerusalem Post reported. However, the public was cautioned against buying old, outmoded equipment.

Non-Israeli citizens in the country who wish to obtain a gas mask will have to purchase one privately, the IDF Home Front Command said on Wednesday.

A spokesman for the U.S. Embassy in Tel Aviv said that there are currently no special evacuation or gas mask distribution plans for U.S. citizens in Israel.