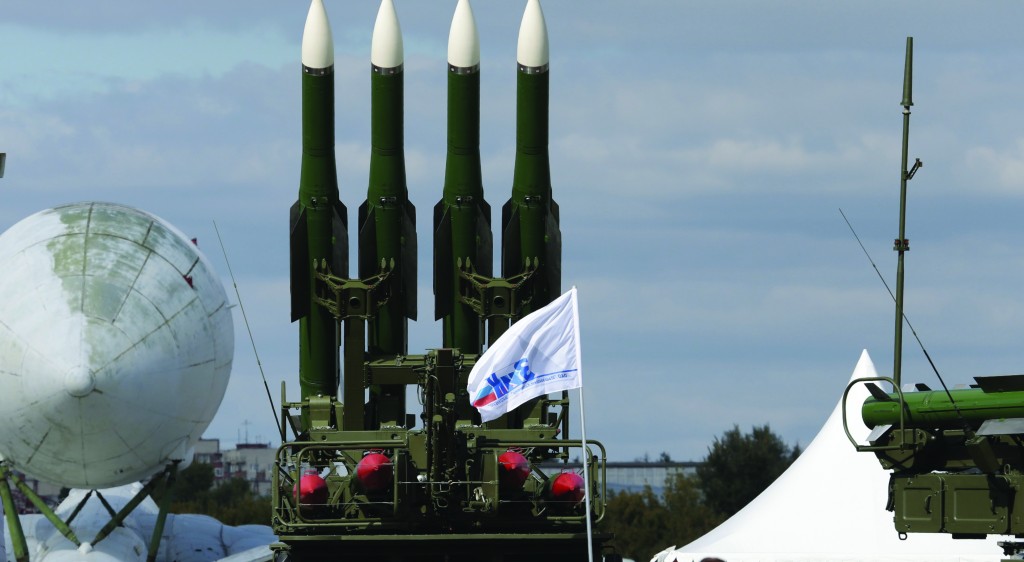 The U.S. and international partners were unlikely to undertake military action before Thursday. That’s when British Prime Minister David Cameron will convene an emergency meeting of Parliament where lawmakers are expected to vote on a motion clearing the way for a British response to the alleged chemical weapons attack.

Administration officials argued that Assad’s actions posed a direct threat to U.S. national security, providing President Barack Obama with a potential legal justification for launching a strike without authorization from the United Nations or Congress. However, officials did not detail how the U.S. was directly threatened by an attack contained within Syria’s borders. Nor did they present concrete proof that Assad was responsible.

“Allowing the use of chemical weapons on a significant scale to take place without a response would present a significant challenge to, threat to the United States’ national security,” White House spokesman Jay Carney said.

Obama is weighing a response focused narrowly on punishing Assad for violating international agreements that ban the use of chemical weapons, an act the president repeatedly has said would cross a “red line.” Officials said the goal was not to drive the Syrian leader from power or impact the broader trajectory of Syria’s bloody civil war, which is now in its third year.

According to U.S. officials, the most likely operation would be largely sea-based, with the strikes coming primarily from Navy warships in the Mediterranean Sea. Fighter jets often are deployed to monitor the area and protect the ships, but Syria’s robust air defense system makes air strikes more difficult and risky.

Defense Secretary Chuck Hagel said military forces stand ready to strike Syria immediately if the commander in chief gives the order. The Navy has four destroyers in the eastern Mediterranean within range of targets inside Syria and also has warplanes in the region.

“We are ready to go,” Hagel said during an interview while traveling in Asia.

Ahead of any strike, the U.S. also plans to release additional intelligence it says will directly link Assad to the Aug. 21 attack in the Damascus suburbs. Syrian activists say hundreds of people were killed in the attack. A U.S. official said the intelligence report is expected to include “signals intelligence” — information gathered from intercepted communications.

All of the officials insisted on anonymity because they were not authorized to publicly discuss the internal deliberations.