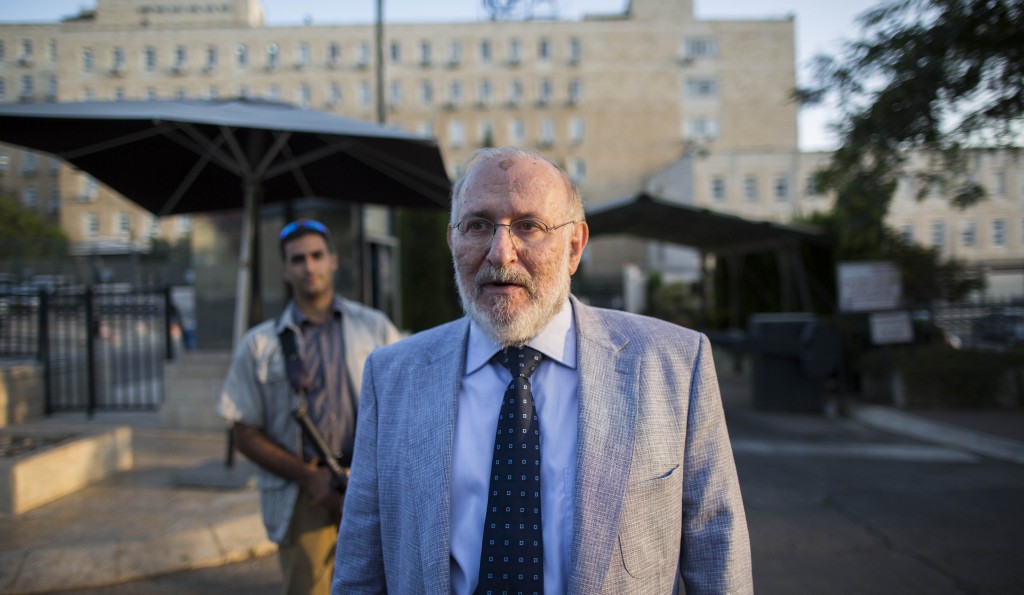 The search for a new governor for the Bank of Israel stumbled forward on Wednesday amid reports that the Turkel Committee has received complaints about the current three candidates.

Deputy cabinet secretary Arie Zohar, an adviser to the Turkel Committee, confirmed the committee was reviewing their candidacies, Globes reported, and that examination of the complaints was slowing the process.

“Information has been obtained on each of the three candidates for the job of governor of the Bank of Israel. The committee is now examining it,” Zohar told an impatient Knesset Finance Committee.

Committee chairman MK Nissan Slomiansky (Jewish Home) said, “It is unacceptable that Israel has been going on for so long without its most senior economic adviser. The Finance Committee will examine the appointment process and will even consider, if necessary, to change the law on it.”

Meanwhile, MK Merav Michaeli (Labor) was unsparing in her criticism of the government’s handling of the matter, saying that “the selection process for one of the most important positions in Israel has become a farce.”

Michaeli had initiated the meeting at which she spoke. “Every day that passes without a [Bank of Israel] governor harms Israel’s economy and makes a mockery of the state,” reads the request for the meeting, signed by 50 MKs at the beginning of the month.

Two prestigious candidates, former BOI governor Jacob Frenkel and Leo Leiderman, chief economist at Bank Hapoalim, withdrew their names after questions were raised about their fitness for the job.