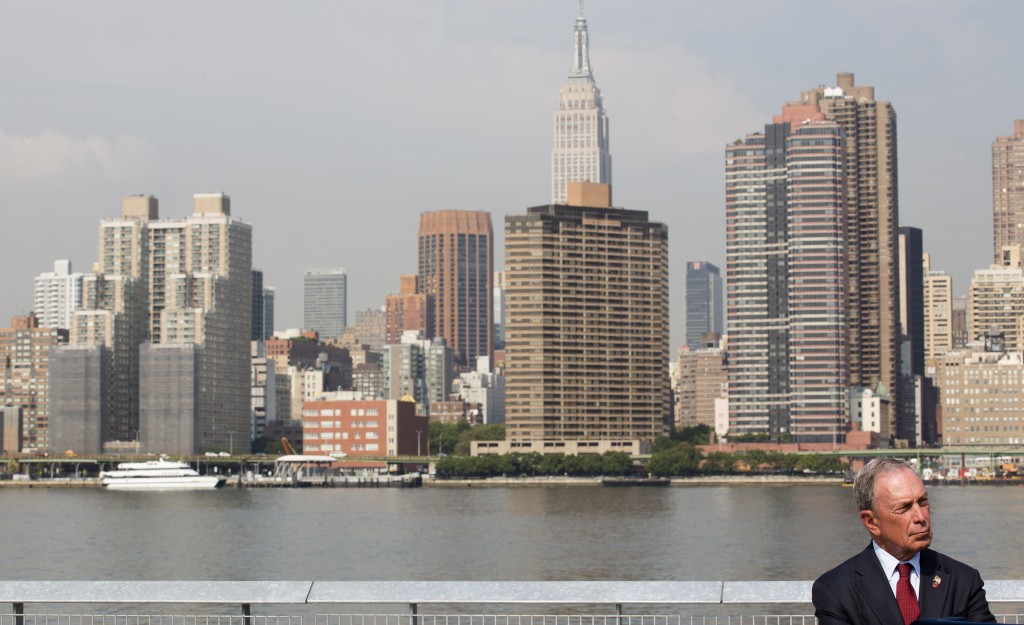 Statistics that emerged Tuesday showed the stops fell about 57 percent in the second quarter of this year, to roughly 58,100, compared to the 133,900 in the same period in 2012.

“It’s been going down because it’s been effective” at lowering crime, so fewer stops are needed, Bloomberg said after an unrelated news conference Wednesday.

There have been nearly 27 percent fewer killings and 26 percent fewer shootings so far this year than during the same stretch of 2012, according to statistics from his office.

But to the New York Civil Liberties Union, the tandem drops in stops and violence instead show there’s no relation between the two.

While Bloomberg and Police Commissioner Raymond Kelly have warned that crime could shoot up if courts or lawmakers curbed the use of stop-and-frisk, “the latest numbers demonstrate an opposite pattern: as street stops plummeted, the murder rate fell,” NYCLU Executive Director Donna Lieberman said in a statement.

The stops have dropped since a 2011 peak, but the latest numbers are appearing at a heated moment in the long debate over the practice.

This month, a federal judge found the NYPD’s use of stop-and-frisk violated minorities’ civil rights and ordered a monitor to oversee changes, and the City Council overrode Bloomberg’s vetoes to establish another new police watchdog and make it easier to bring lawsuits claiming the stops or other NYPD practices are discriminatory.

The city is seeking to hold off the ruling’s implementation during its appeal. The New York
Times first reported the new stop-and-frisk numbers, contained in a letter from city attorneys to the judge over that request.

Bloomberg also has said the city intends to sue over the discrimination-suit component of the new legislation.