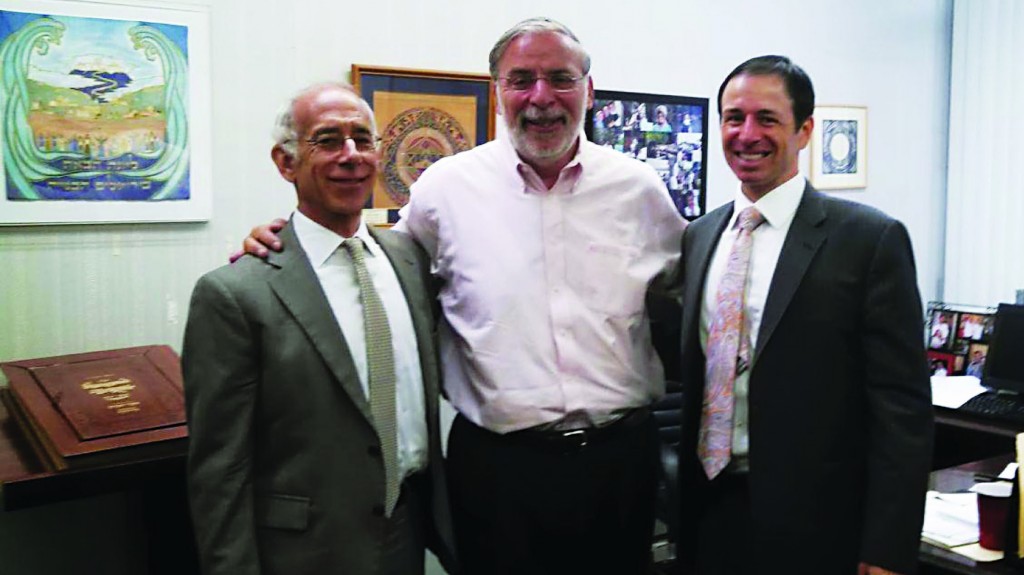 Things just got a little tougher for hate groups that sell such anti-Semitic classics as The Protocols of the Elders of Zion and The Hoax of the Twentieth Century: The Case Against the Presumed Extermination of European Jewry.

Eight hate groups that made online sales through credit card transactions, including the Barnes Review and the Institute for Historical Review, have been dropped by their merchant bankers after MasterCard alerted them of the anti-Semitic nature of their clients’ businesses.

The matter was brought to the attention of MasterCard, Visa, American Express, Discover, and PayPal by Brooklyn Assemblyman Dov Hikind in late July, who said at the time: “Unfortunately, it is no longer shocking in this day and age to find those who deny the Holocaust — those who espouse openly racist, hateful ideologies. What is shocking is to find prestigious credit card companies doing business with them and enabling these groups to raise money to spread their hateful messages.”  MasterCard has been the first to take action.

At a meeting yesterday morning in Brooklyn with Richard Santoro, MasterCard Worldwide’s Vice President of Government Affairs, and Noah J. Hanft, the company’s General Counsel, Hikind applauded MasterCard’s fast reaction to what he says is a matter of great importance.

“MasterCard was the first to take this issue seriously,” said Hikind. “Freedom of speech allows anyone to espouse openly racist, hateful ideologies, but there’s no need to make it easier for them — and no cause for a respected credit card and international brand to be associated with such reprehensible material. I applaud MasterCard for their sensitivity and respect — for going the extra mile and making the necessary efforts to do the right thing.”

Although the transactions do not directly go through MasterCard but rather through a merchant banker, MasterCard took the initiative to educate the banks who subsequently dropped the hate groups as clients.

“When Assemblyman Hikind contacted MasterCard, they took this very seriously at the highest levels,” explains Yehudah Meth, Hikind’s director of communications. “Not only did they say, ‘we have to do something,’ they’ve actually come forward and said, ‘look, this is what we’ve done.’”

Brooklyn resident Chana Gopin, a granddaughter of Holocaust survivors, told Hamodia that she does not consider what MasterCard did to be censorship. “Anyone can do business with anyone they want. The same way these hate groups are free to sell whatever books they want, the credit card companies and banks are free to not facilitate in the sale of those books. It’s a free country, but that goes both ways.”

The Boro Park neighborhood of Brooklyn that Hikind represents has the highest concentration of Holocaust survivors in the United States, and fighting Holocaust revisionism and anti-Semitism has long been on Hikind’s front burner.

“The Assemblyman [Hikind] is a child of Holocaust survivors and has been the leading elected voice fighting anti-Semitism in this country,” added Meth.

“You can’t make the hate groups go away, but you can make it harder for them to do business. Now they can’t have MasterCard’s prestigious name on their site anymore.”