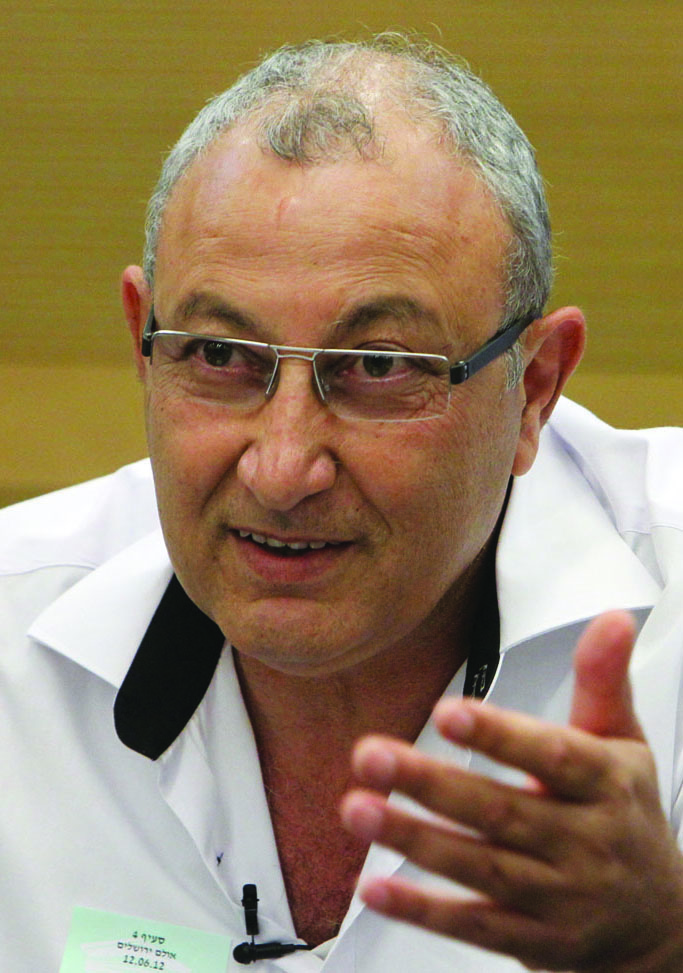 The Tel Aviv Municipality has denied that it pursues a policy of segregating children of African asylum-seekers from other children in the local preschools, The Jerusalem Post reported.

A city spokeswoman explained that Tel Aviv has opened 70 new kindergarten classrooms to make room for the 2,716 new preschool students in the city, and that a large number of these are in neighborhoods with a high concentration of asylum-seekers.

She added that there is no city policy preventing a child of African migrants from enrolling in a preschool in their neighborhood, regardless of the race or nationality of the other children who attend it.

“We can’t hide that there is bitterness on the part of many of the residents of south Tel Aviv about the fact that the institutions their children attend are full of the children of African asylum-seekers, but this is not something that the city has developed a policy to address,” she said.

Accusations of discrimination have surfaced recently ahead of the new school year which began on Tuesday.

One report in Ynet quoted a city official who says the move was made to quell the anger of veteran residents of south Tel Aviv, whose neighborhoods have been inundated by thousands of African migrants.

City council member Shlomo Maslawi, who has led protests against the influx of African migrants in south Tel Aviv, said he knows of no such official policy and that there had been no local pressure to implement preschool segregation.

“The residents didn’t demand this, and there isn’t any coordination between them and the city,” Maslawi told the Post, adding: “I think that the most humane thing to do is not separation but to take these kids to the strong areas in north Tel Aviv and to integrate them with the children of [north Tel Aviv neighborhoods] Bavli, Ofeka, Ramat Aviv.”

Asked if he thinks the city might have established a segregation policy behind the scenes to appease the south, he replied, “When do you think they ever listen to us?”