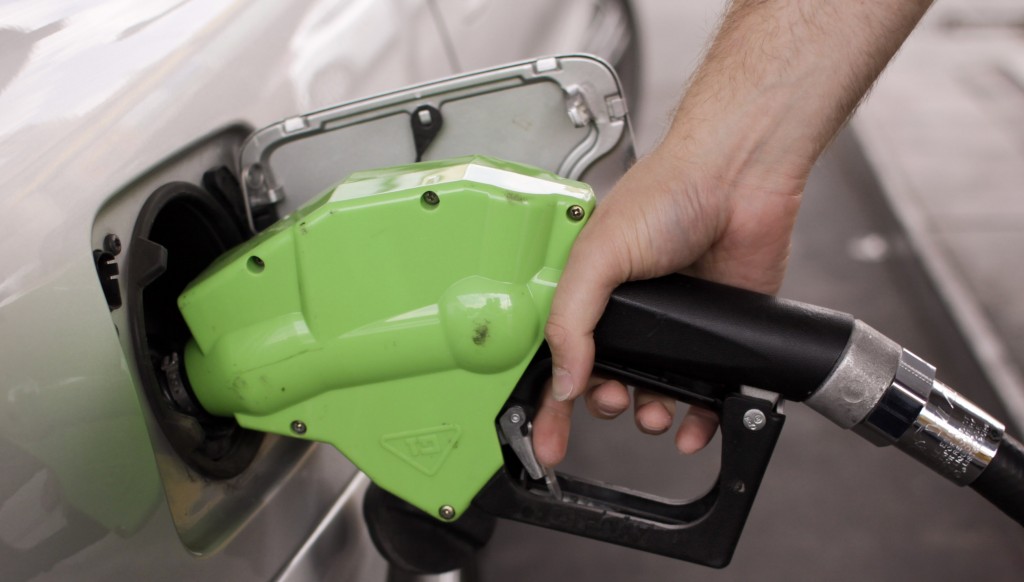 The Syrian crisis registered its effect on the Israeli economy as the shekel weakened in trading against the dollar, and a scheduled gas price increase threatened to go higher than expected, Globes reported on Tuesday.

The shekel was reported down in interbank trading on Tuesday against the dollar and euro, and this was attributed mainly to uncertainty generated by the possibility of a U.S. attack on Syria. The shekel-dollar exchange rate rose 1.46%, compared with Monday’s representative rate, to NIS 3.656/$ and the shekel-euro exchange rate rose 1.16% to NIS 4.875/€.

Atrade said that it believes that the security escalation along the northern border could send the shekel-dollar exchange rate toward NIS 3.70/$, or higher.

The crisis is also reaching a critical moment just days before the Ministry of Energy and Water Resources sets the price of gasoline for September. The price of self-service 95-octane gasoline could rise to NIS 7.80 per liter, or even higher, at midnight Motzoei Shabbos.

The price of gasoline was expected to rise by NIS 0.10 per liter, of which NIS 0.06 was due to the periodic update in the excise, which is linked to the Consumer Price Index (CPI). However, even before reports about chemical warfare in Syria, the CIF La Vera trade price for fuels in the Mediterranean basin, which accounts for 40% of the retail price of gasoline in Israel, had increased sharply.