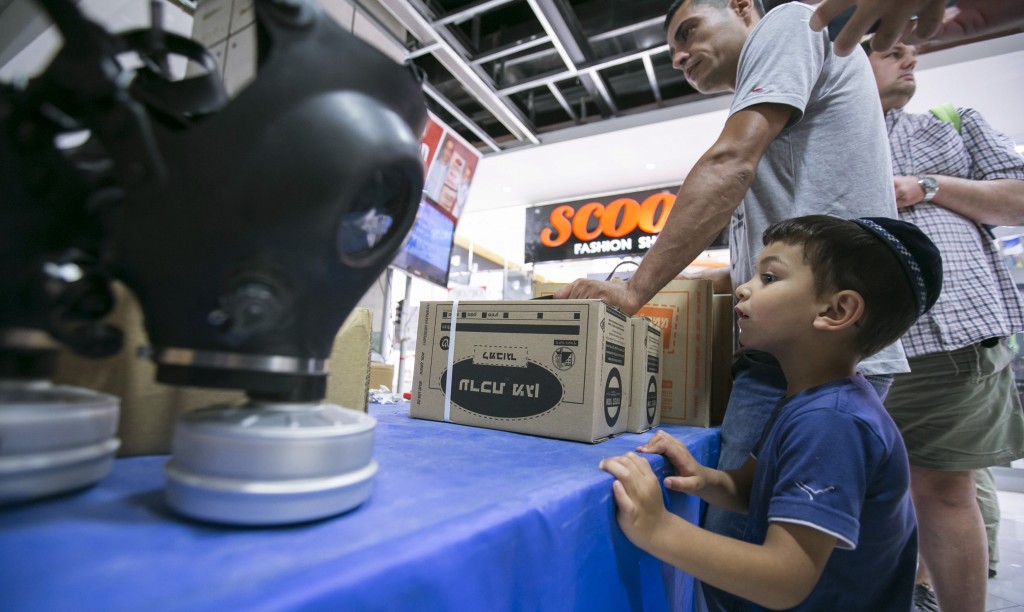 Chairman of the Knesset Foreign Affairs and Defense Subcommittee on Homefront Preparedness Eli Yishai (Shas) called on Monday for an urgent step-up in preventive measures in light of the use of chemical weapons in Syria.

Earlier this week it was reported that only 60 percent of Israelis have gas masks.

“We won’t be able to supply enough [gas masks] if G-d forbid something happens,” Yishai told Army Radio. “There needs to be a bigger budget. We want to reach coverage of over 90 percent, which will cost NIS 350 million.”

In general, “the country must be ready for every possibility that could harm and disturb citizens’ everyday lives,” Yishai said. “Under my leadership, the subcommittee will review any scenario that Israel may face, the government’s influence, home front preparedness and defense capabilities.”

The preparedness outlook is not entirely bleak. Yishai did note a significant increase in the number of safe rooms in homes.

Meanwhile, International Relations Minister Yuval Steintz joined on Monday the chorus of officials saying that there is no doubt about the use of chemical weapons in Syria. The evidence was “crystal clear,” he said.

Steinetz added that this is not the first time Assad has used chemical weapons. He stated that he has used them two or three times in the past, but this is the first time it was seen on a mass scale, killing hundreds of civilians.