Regional Post-Superstorm Rail Upgrades In NJ to Be Studied
Regional 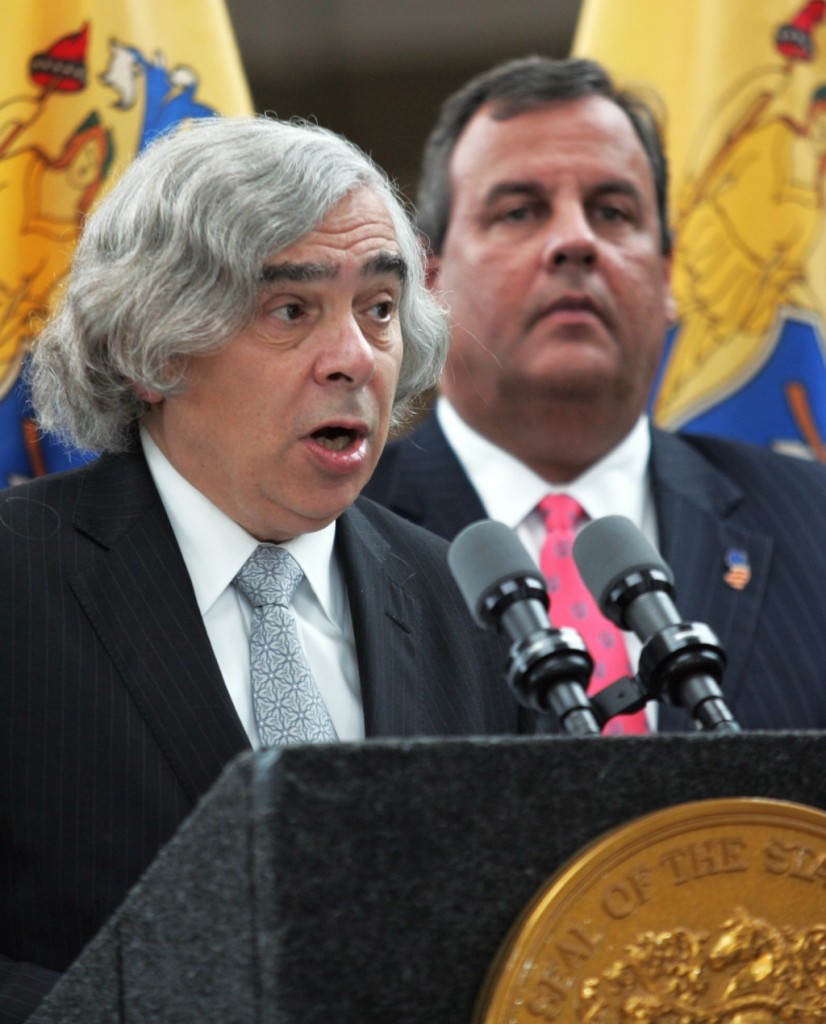 The U.S. Energy Department has agreed to invest $1 million to look into improving New Jersey Transit’s train system grid, as questions continued over the decision to store more than 300 locomotives and rail cars in low-lying yards before Superstorm Sandy, which resulted in more than $100 million in flood losses.

The grant announced at the train station in Secaucus on Monday is the first step toward building a new microgrid to power trains during major outages. No timetable or pricetag were given. The federal and state governments are partnering with Sandia National Laboratories, a microgrid designer for the military, on a conceptual design.

It would be the first application of the technology outside the military, Gov. Chris Christie said, and it would supply highly reliable power when regular power sources fail.

Christie said the partnership would lead to “a revolutionary technology that will keep our people and our economy on the move for decades to come.”

Energy Secretary Ernest Moniz, who joined Christie and transit officials for the announcement, said fortifying critical infrastructure after Superstorm Sandy is part of the Obama administration’s commitment to prepare for the inevitable effects of global climate change.

The governor said Monday that his administration would review pre-hurricane decisions made by various departments and agencies including NJ Transit, but that “getting people back in their homes” was a higher priority.

Christie said the storm presented an opportunity to learn do things better in the future.

NJ Transit had a 3 1/2-page hurricane plan to move its trains to higher ground before Superstorm Sandy hit, The Record newspaper found, but the agency instead moved locomotives and rail cars to low-lying rail yards.

The newspaper had to file a lawsuit to get the transit agency to release a copy of the plan, prepared four months before Sandy. In response to the initial request, NJ Transit released a copy of the plan that was completely blacked out except for the title.