Business Folgers Remains No. 1 Cup of Joe in America
Business 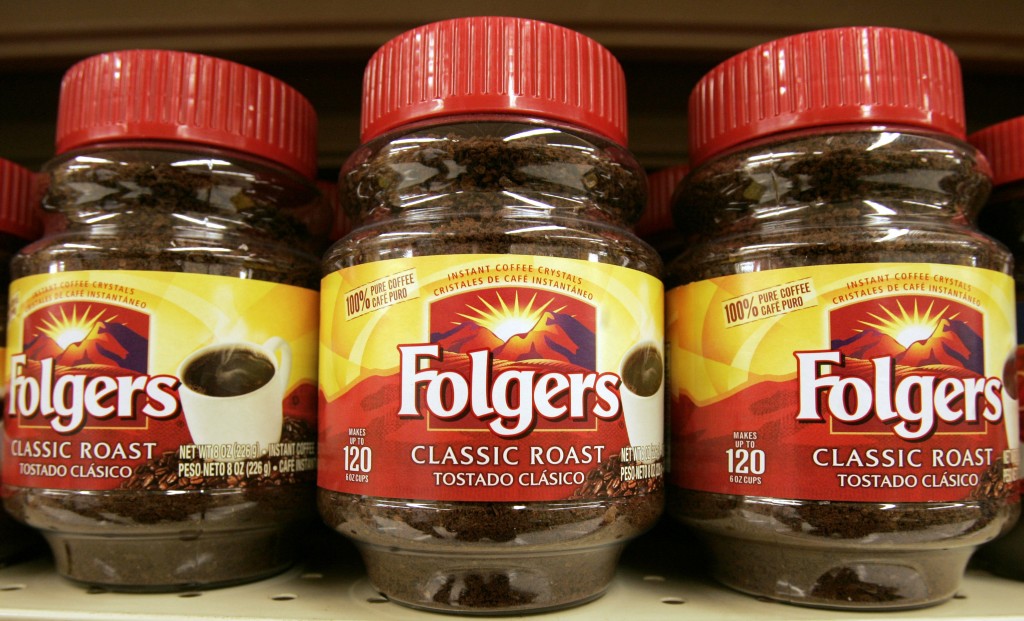 A coffee connoisseur may look for balanced flavors, acidity and proper brewing technique in his cup of joe, but America’s palate prefers a simpler brew: Folgers.

J.M. Smucker Co., the maker of Smucker’s jam and Folgers coffee, reported this week that volume of its U.S. retail coffee, which includes Folgers, increased 4 percent in the three-month quarter that ended July 31.

The company said its U.S. retail coffee segment profit increased 16 percent to $19.6 million in the first fiscal quarter of 2014, compared to the same period a year earlier.

Folgers, much to the chagrin of coffee snobs, is still the leading brand sold on the U.S. market, according to Bloomberg Businessweek. Folgers had an average market share of 15.6 percent in the U.S. from May to July.

According to a 2013 ranking of brands by Harris Poll EquiTrends, Folgers is the No.1 ranked coffee brand. That’s ahead of Seattle’s Best and Dunkin’ Donuts coffee – another Smucker-owned brand.