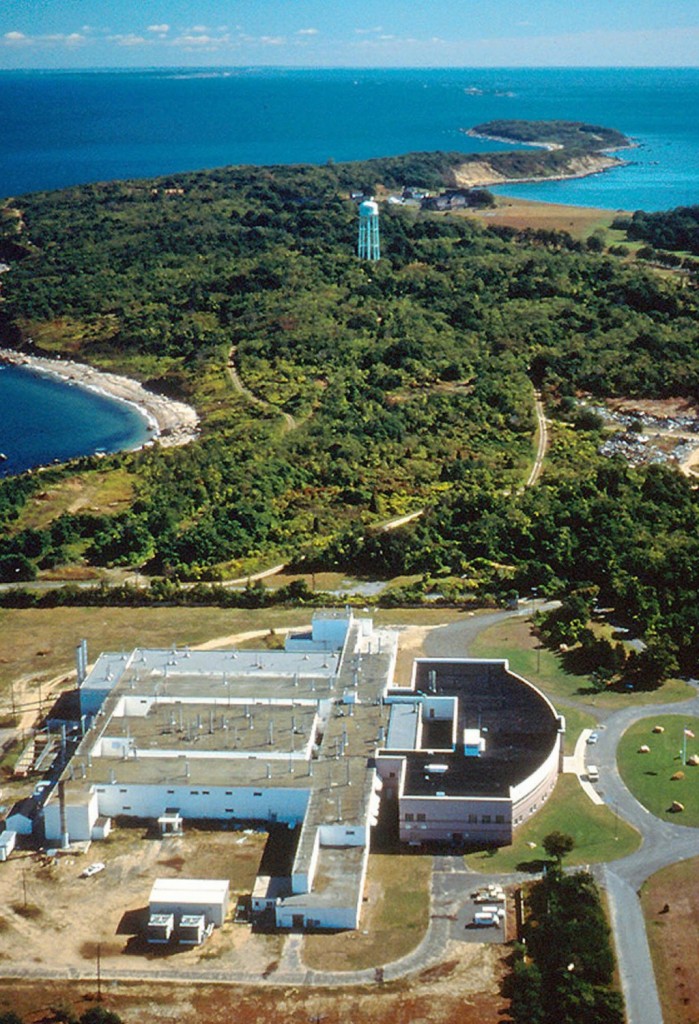 Who, if anyone, will ever be allowed to live on the mysterious Plum island is about to gain renewed focus: One federal agency is preparing a final report on Plum Island’s proposed sale. At the same time, Long Island officials are considering new zoning laws that will prevent any major development of the 843-acre property should it be sold. Still others want the government to scrap its plans to sell the property entirely.

For decades, researchers have studied infectious animal diseases on the island, 100 miles east of New York City. Congress voted in 2009 to close the aging laboratory, which opened in 1954 on property that once housed a Spanish-American War-era U.S. Army base. The 2009 bill envisions using proceeds from the sale to defray the costs of moving operations to a new laboratory at Kansas State University.

There’s been no estimate on what Plum Island could fetch at auction, but some lawmakers insist it will barely dent the estimated $1.1 billion cost for the new laboratory.

“My concern is the unknown and uncertainty,” said U.S. Sen. Richard Blumenthal, a Connecticut Democrat who has introduced legislation to stop the sale. Long Island U.S. Rep. Timothy Bishop has introduced similar legislation in the House.

“Our key goal is to preserve it as open space,” Blumenthal told The Associated Press in a telephone interview. “Once we lose it, it will be lost forever.”

The General Services Administration, charged with overseeing the sale, has held several public hearings in both New York and Connecticut and issued a final environmental impact statement in June — required for any sale of government land. In the next few weeks, the GSA will issue a “record of decision,” one of the final steps before the agency proceeds with a sale, a spokesman said.

The GSA’s 500-page environmental report issued in June has been criticized by environmentalists who are dubious that the agency suggested the possibility that residential development be allowed on the island. Environmental groups on both sides of Long Island Sound have for several years called for the property to be kept as a nature preserve.

Earlier this month, the Environmental Protection Agency chimed in, saying the GSA’s final environmental impact study “does not provide a sufficiently detailed evaluation of the potential impacts of the sale of Plum Island,” according to regional administrator Judith Enck.

In 2007, the New York State Department of Environmental Conservation issued a report saying hundreds of tons of contaminated soil had been removed from landfills and other areas on the island, adding there appeared to be no existing environmental threats there.

Despite the parrying between federal and state agencies over Plum Island, the local town board in Southold on eastern Long Island could play the most significant role in determining the island’s future.

Town Supervisor Scott Russell said a proposal is expected to pass as soon as Tuesday that would bar most of the island from being developed in any significant manner. The town, which will have jurisdiction over zoning once the property is sold, plans to pass a law creating a 600-acre conservation zone, primarily on the defunct Army post and undeveloped areas.

The site where the existing government lab is located — a structure that resembles a modern-day college facility — would remain available should a research entity or university want to take it over.