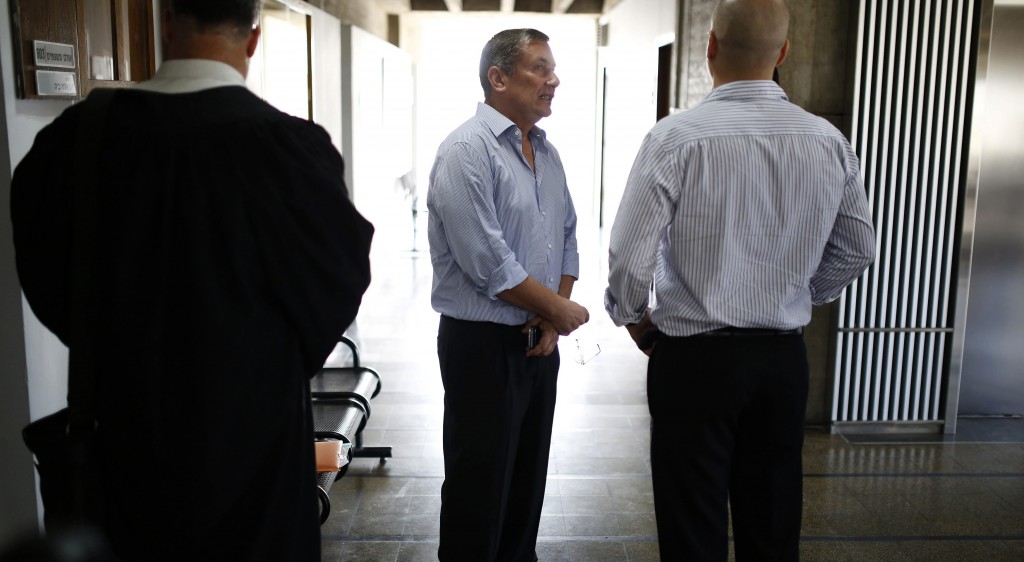 District Court Judge Eitan Orenstin granted IDB Holding Corp. controlled by Dankner an extension to submit a debt settlement for the company, and set a timetable. However, he deferred decision on a proposal made by the IDB Holding bondholders representative together with Argentine businessman Eduardo Elsztain for the latter’s proposed investment of 770 million shekels in subsidiary IDB Development in exchange for a 50.5 percent stake.

The court approved the sale of 32% of Clal Insurance Enterprises Holdings to JT Capital Management of Hong Kong at a company value of NIS 4.6 billion.

Judge Orenstin explained that a reasonable postponement was in order to allow time for the submission of a debt settlement on the basis of an expected NIS 826 million investment in IDB by Ukranian businessman Alexander Granovsky. In doing so, he referred to his own previous ruling on August 18 that if money were deposited with a trustee, as was done, he would grant a reasonable extension.

“IDB Holding acted in accordance with my ruling in word and deed, relied on it, and its expectation that the court would grant an extension should be respected,” the judge wrote.

Last week, Judge Orenstin gave Dankner a deadline for the deposit of NIS 500 million by August 25, or control of IDB would be taken from him and transferred to the bondholders. Dankner worked out a deal with Granovsky.

The court deadline for a debt settlement for IDB Holding must be filed by noon on October 20.