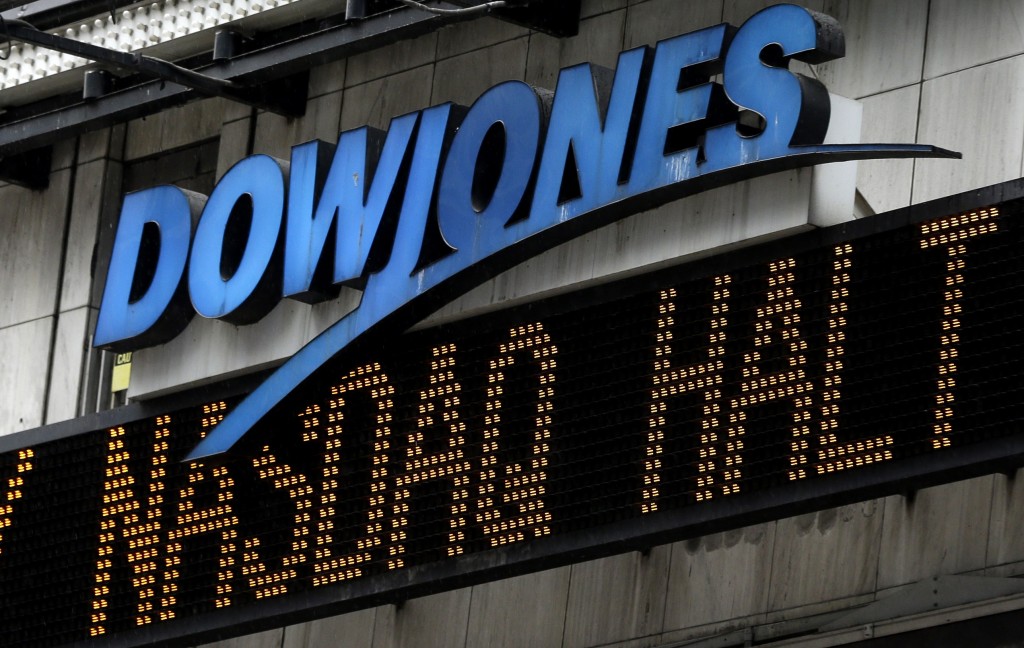 A glitch that stopped trading on the Nasdaq also hurt the stock of the exchange’s owner.

The technical problem halted trading for about three hours Thursday. Full trading finally resumed at about 3:25 p.m. EDT on the Nasdaq, a major stock exchange dominated by the biggest names in technology.

The glitch and the trading halt raise questions about the pitfalls of computer-driven stock trading and echo other stock market snafus from the past few years. The “flash crash” in 2010 caused the Dow Jones industrial average to drop nearly 600 points in five minutes. Facebook’s IPO last year was disrupted by technical problems.

The trading glitches can also be costly to an exchange. Nasdaq in May agreed to pay a $10 million penalty to settle federal civil charges after regulators said its systems and decisions disrupted Facebook’s initial public stock offering. The company set aside $62 million in the first quarter to reimburse investors who lost money due to technical glitches during Facebook’s IPO.