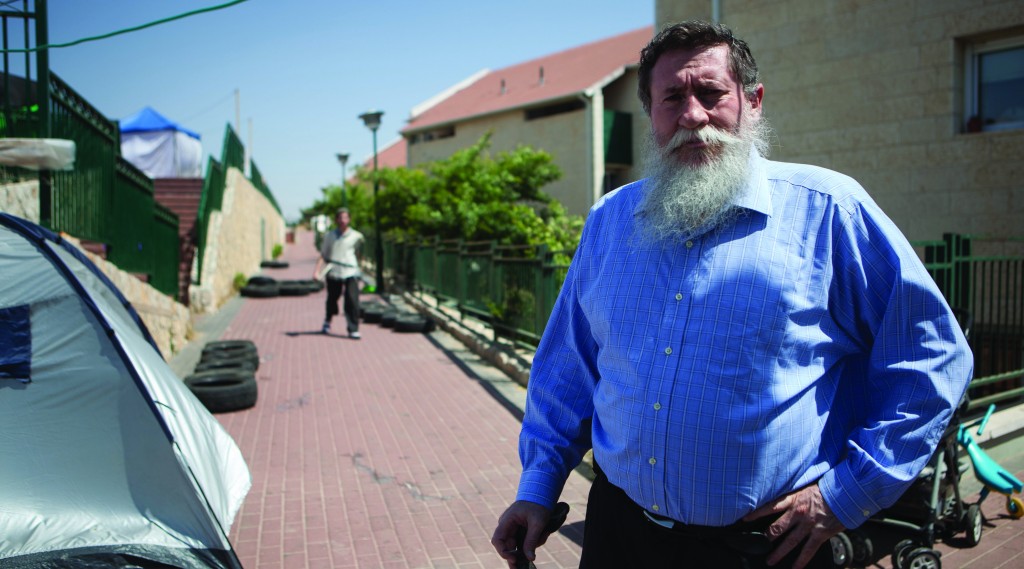 A breaking of ranks was reported in the Jewish Home party Thursday, as heads of national religious yeshivos voiced their disappointment over the party’s lack of support for the Torah community.

Disillusioned with the performance of Jewish Home, which despite its large national-religious constituency, has played a major role in a government coalition responsible for major cuts in yeshivah funding, Rabbi Eliyakim Levanon of Alon Moreh announced his intention to form a third party that would stand for Jewish values. He said that the national religious movement bears a special responsibility after voting to put the Jewish Home party into office.

“The harm to the yeshivot is out of all proportion, and hands a victory to Lapid,” Rabbi Levanon said. But whereas Lapid declared his anti-religious stance throughout the campaign, how do his partners, who claim to be religious, justify taking part in this destructive process, he asked?

On Tuesday night, dozens of heads of hesder and other national-religious yeshivos gathered for an emergency meeting to formulate a response to budget cuts which will eliminate 66 percent of government funding provided until now per student. The yeshivos will receive  155 shekels per student instead of 476. For avreichim, funding will now drop to 279 shekels from 856 in 2012.

Rabbi Ari Katz, head of Yeshivat Kerem B’Yavneh near Ashdod, told Arutz Sheva that the budget cuts had caught them by surprise. “We were made aware of this harsh decree just yesterday,” he said. “We were all counting on a lot more,” he admitted.

In addition, former chairman of the National Union party Yaakov Katz is calling for the outster of Economics Minister Naftali Bennett as chairman of the Jewish Home party.

Katz charged that Bennett is aware that the current “peace talks” are rigged to lead to the eviction and demolition of eight Jewish communities around Shechem. By remaining in the Netanyahu government, Bennet becomes an accomplice to their destruction, he said.

“I call on the Knesset members of Jewish Home to convene immediately and depose Naftali Bennett from all of his functions in the leadership of the party, because of the impending destruction of the Torah world and demolition of the Yehuda and Shomron enterprise.”